1960 Mercedes 190SL Roadster Exceptional Condition! AutoFitness/Classbenz Contact Jim at 818-648-5223 With the look of the stunning 300SL, the Mercedes 190SL remains one of the most desirable and collectable Mercedes roadsters of all time. The 190SL was first shown at the 1954 New York Auto Show, and was produced between May 1955 and February 1963. The 190SL was sold alongside the more expensive Mercedes-Benz 300SL, similar not just in terms of styling, engineering and detailing, but also sharing fully independent suspension, double wishbone suspension at the front and swing axles at the rear. The 190SL was powered by 1.9 litre straight-four SOHC engine that developed 120hp with twin-choke dual Solex carburettors. The four-cylinder engine block was based on the six-cylinder engine of the 300SL. Teamed with a four-speed manual gearbox, the 190SL boasted a top speed of 115mph and a respectable 0-60 time of 13.0 seconds. Our featured 190SL looks great in this color (Hellblau, light blue) combination. All operating systems are in good working order. We have a Nardi steering wheel and the origional engine components which go with the car. The 190SL continues to appreciate as one of the benchmarks of collectable Mercedes Benz classic roadsters! We often close our auctions early with a phone call.We can also assist with any of your shipping requirements Please contact Jim at: 818-648-5223 with any questions At our dealership, we strive to accurately describe our vehicles through text descriptions and elaborate photos. When you purchase a pre-owned vehicle it is not a new vehicle. Any used vehicle can have normal wear and blemishes. Before placing a bid please read the descriptions thoroughly and view all pictures. 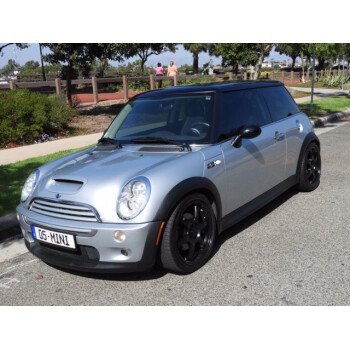 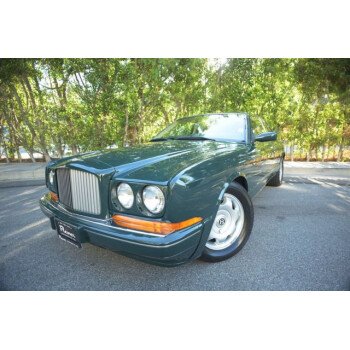 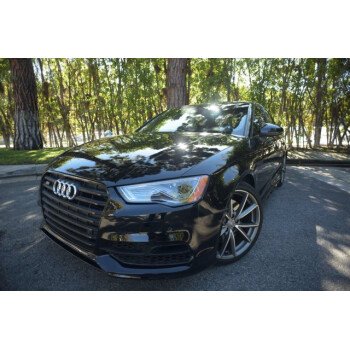 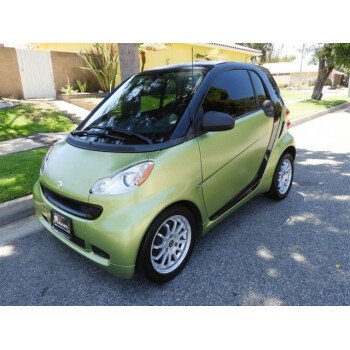