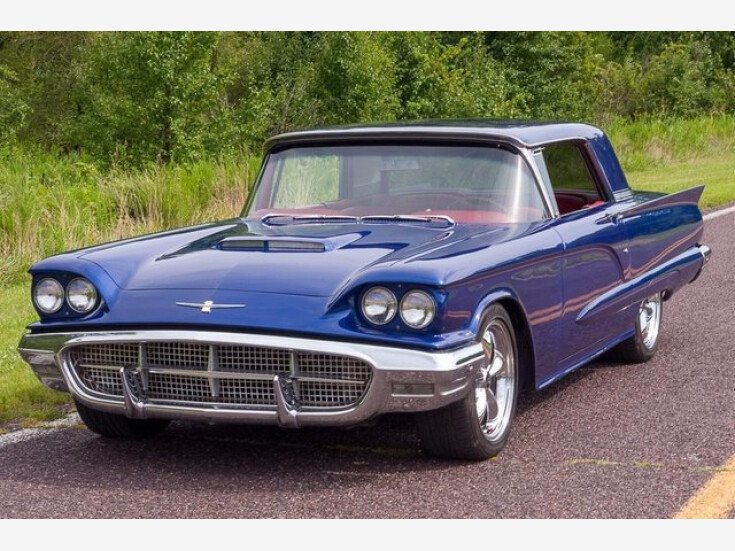 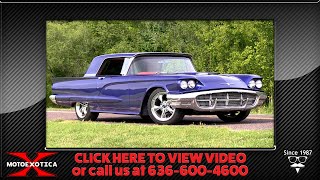 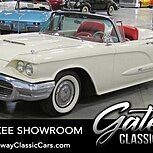 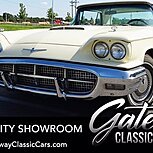 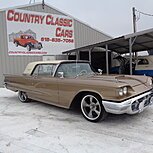 1960 Ford Thunderbird Originally California car from Wasco California Final model year for the Square Bird 351 CID V-8 engine with a chromed accessory drive, Edelbrock 4 barrel carb and air cleaner Cruise-O-Matic three-speed automatic transmission (code 4) and 3.10 gearing (code 3) Kingston Blue (code B) exterior and red interior (code 85) Master Guide Power Steering, Select-Aire air-conditioning; Power-Lift power windows; dual electric front seats; and I-Rest Tinted Glass By 1960, Ford was patting itself on the back for creating a new vehicle category, the personal luxury coupe, two years earlier. This gorgeous example is ready for cruising and originally comes from the sunny state of California! Built in Ford s Wixom, Michigan factory on April 1, 1960, (no fooling) (code 01D) and was originally sold in August 1960. A former owner, EJP, lived in Wasco, California. Dressed in Kingston Blue (code B), the car s paint and trim are in very good order. The bodywork is straight and solid. Under the forward-hinged hood, the engine bay is very tidy, the battery appears very well, the cargo area is quite tidy, has a lining and a full-sized spare tire with cover. The wraparound chrome bumpers are in very good order. This big bird rolls on Goodyear radials, size 245/45ZR16 in front and 245/45ZR18 in back. Each tire is mounted on a specialty, five-spoke alloy wheel. The wheels and tires are all in very good order. In the engine bay is a mildly updated 351 CID V-8 engine with a chromed accessory drive with a Edelbrock 4 barrel carburetor and air cleaner mounted on a Weiand intake. This motor is linked to a Cruise-O-Matic three-speed automatic transmission (code 4) and a 3.10:1 final drive (code 3). Driver convenience features include Select-Aire air-conditioning that operates but the blower motor is weak, I-Rest Tinted Glass, Master Guide Power Steering, Power-Lift power windows and dual electric front seats. Inside, the car has red upholstery (code 85). The front buckets and rear bench are in very good order, as is the complementary red carpet and gray headliner. A three-spoke, Lifeguard deep-center steering wheel with a wood rim is in good, original order but the horn is inoperable, while the inner door panels and Lifeguard padded instrument panel look great. A column-mounted shift lever and a factory AM radio complete the interior. Although the 1955-1957 Ford Thunderbird had proved successful (in comparison to the Chevrolet Corvette), Ford executives particularly Robert McNamara still felt its overall sales volume had room to improve. Market research suggested sales of the Thunderbird were limited by its two-seat configuration, making it unsuitable for families. As a response, Ford executives decided to add a rear seat to the Thunderbird. The new Thunderbird had a distinct new styling theme. The design was driven entirely by the styling department and approved before the engineering was considered. The design was one of two proposals, styled primarily by Joe Oros, who later worked on the 1964 Ford Mustang. However, the losing proposal, styled by Elwood Engel, would gain its own place in Ford Motor Company history: after minor revisions, it would become the 1961 Lincoln Continental. The four-seat Thunderbird was designed with unibody construction, eschewing a separate chassis. The intent was to allow the maximum interior space in a relatively small exterior package. The 1958 Thunderbird was only 52.5 inches tall, nearly nine inches shorter than an average American sedan; the Thunderbird had only 5.8 inches of ground clearance. Ford incorporated the higher drivetrain tunnel that was required in a lower car into a center console dividing both front and rear seats which featured ashtrays, switches, and minor controls. The remainder of the engineering was conventional, with Fords new 352 CID FE-series V-8 coupled to a three-speed manual transmission, with overdrive or Cruise-O-Matic three-speed automatic transmission optional. Front suspension was independent, with coil springs and unequal-length A-arms. The rear was initially a live axle suspended by trailing arms and coil springs, which were intended to be interchangeable with optional air springs that were canceled before production. This was changed to a more conventional leaf spring suspension in the 1959 model year. Drum brakes were used at all four wheels. Competition to this Thunderbird in 1960 included Chevrolet s Corvette. The rest of the personal luxury class had yet to be invented. If you re a Thunderbird fan, a Ford fan or someone who s after an early 1960s cruiser, you should check out this custom Thunderbird at MotoeXotica Classic Cars. Stop by today and check it out for yourself. VIN: 0Y71Y145394 This car is currently located at our facility in St. Louis, Missouri. Current mileage on the odometer shows 97,464 miles. It is sold as is, where is, on a clean and clear, mileage exempt title. GET OUT AND DRIVE!!!? Note: Please see full terms and conditions listed below that pertain to the purchase of any said vehicle, thank you. 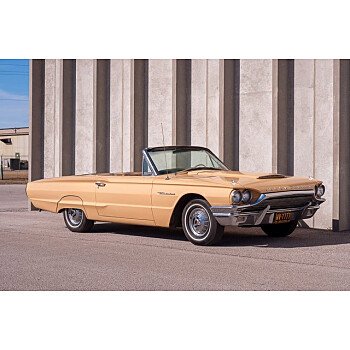 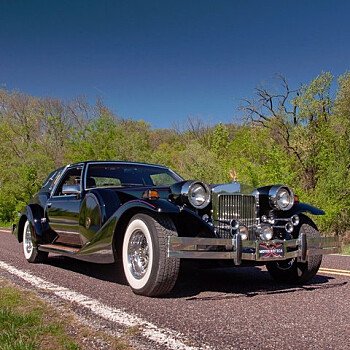 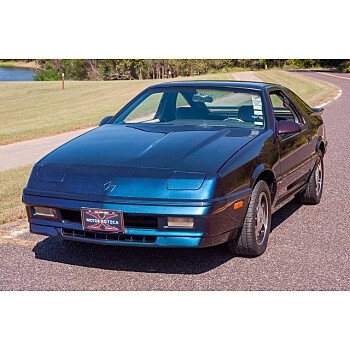 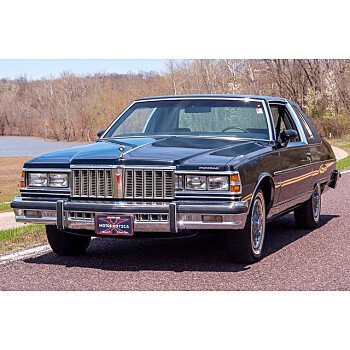