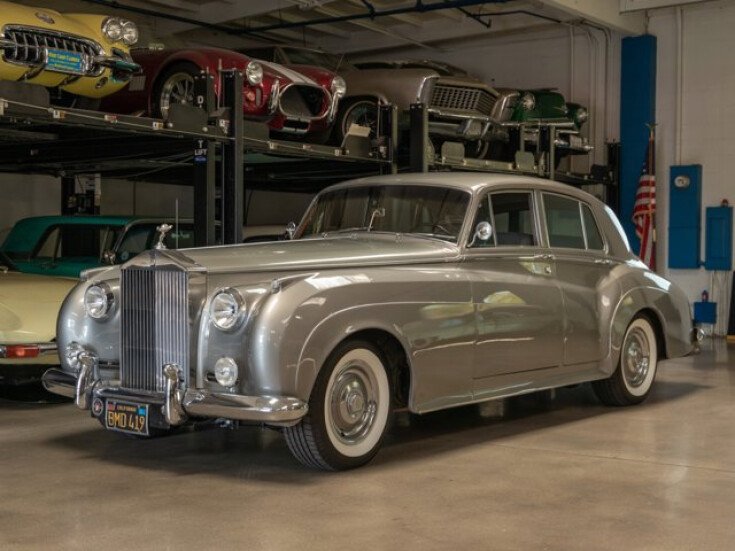 West Coast Classics are proud to present an exceptionally rare long term reportedly one southern California family owned example of this original California Black License Plates 1959 Rolls Royce Silver Cloud I 4.9L 6 cyl 4 door saloon, with only 2,238 of these hand built Cloud I cars ever built and with only very few remaining! This particular example is finished in its very striking and believed to be original Sterling Silver factory color paint with its all original Light Gray Connolly hides and which boasts its original Mohair headliner and wood dashboard.This particular example had the optional power steering and electric windows and factory air conditioning. The car also boasts its original spare wheel and tire and electric inspection lamp and charging plug, pressure gauge and tire pump!The car drives phenomenally well and is a testament to how these extraordinary cars are capable of driving, an absolute pleasure to drive with the ultimate in both grace and power. The car has reportedly been owned since new by one single family owner until we acquired it who obviously always garaged the car with the car still retaining its rare original leather Connolly leather seats which have a superb original patina with only very little signs of wear. The car remains mostly original throughout including its original Smiths radio, African burled walnut wood, and the original weather stripping and seals and rubbers etc are all in very good shape throughout the car considering their age. An obviously always cherished and garaged example with no accidents and with the floor boards, trunk and all the typical rust-prone areas all rust free and its original rare still leather wrapped rear leaf springs!The car has a beautiful and highly desirable color combination of seemingly mostly original Sterling Silver exterior paint with matching Rolls Royce hubcaps and its all original Connolly Light Gray leather interior, which was exclusively used in Rolls Royces and Bentleys came from unfenced cows which produced unblemished hides. All the chrome work including the front Rolls Royce grille and bumpers is absolutely and the door panels, dashboard and original mohair headliner remarkably show only very minimal signs of any wear. The car has its original spare wheel with original jack and factory equipment still located in their rightful place of storage in the trunk compartment.For those who are unfamiliar, the Bentley S series and the Rolls Royce Silver Cloud series were absolutely identical, with both vehicles hand built at the Rolls Royce factory in Crewe, England from 1955-66, with the only differences being their nameplates, radiator and mascots. The Silver Cloud models were introduced in 1955 with a superbly crafted Rubenesque body shell with the traditional Rolls Royce imposing high grille and headlights whilst hinting at the separate fenders seen on the previous coachbuilt models. The all new body was steel with a simple very rigid steel box section welded together with lightweight aluminum panels for the doors, hood and trunk lid. Equipped with a now legendary inline six cylinder engine, four speed automatic transmission, hydraulic brakes with twin brake master cylinders and independent front suspension, the car could reach 60mph in 13.5 seconds and had a top speed of over 100mph. This 6 cylinder engine was ultimately considered both smoother and possibly more durable than the later V8 that followed it whilst being both quieter and easier to maintain and today is recognized as a virtually bullet proof engine built by the worlds finest mechanical engineers. It remains the quintessential Rolls Royce with enough power to be used on modern roads with a degree of style that only this marque could offer. Rolls Royce no longer exists as it had for over one hundred years - this is one of the last in the original line of cars built in the legendary Rolls Royce factory in Crewe, England with a quality and craftsmanship that far surpasses that of todays mass produced models with many BMW parts - this is a rare opportunity to own a piece of automobile history, from a time when Rolls Royce was truly building the worlds finest motor cars. This increasingly desirable and collectible Silver Cloud I, one of the most desired of the Silver Clouds by enthusiasts with the virtually bullet proof all aluminum 4.9L 6 cylinder engine and the single head lights - which of note, Rolls Royce purists were appalled with at the time when the later Silver Cloud IIIs transformation with the dubious redesigned front-end lower hood and radiator with quad front headlamps mounted in oval nacelles - considered a shocking violation of RR tradition - one magazine went so far as to refer to the quad lights as the equivalent to installing a jukebox in Winchester cathedral!Along with its tall grill and tall flying lady the Silver Cloud I is an absolute moving work of art from a time when Rolls-Royce and Bentley were arguably building the Best Cars in the World at the time of its production; the craftsmanship and quality of these cars obviously speak for themselves and it is becoming increasingly hard to find any examples at all, let alone any such unabused and rust free examples - with only some 2,238 Silver Cloud Is built and very few remaining or available for sale you will surely look long and hard to find another in such fine condition.So buy with confidence, with original factory Silver Cloud drophead coupe convertibles now selling well in excess of $1M, this will no doubt prove a fabulous investment for the astute investor, Rolls Royce enthusiast or British Classic Car Collector or simply a great example of a fully turn key ready example to simply just enjoy and drive for the discerning luxury classic car owner! 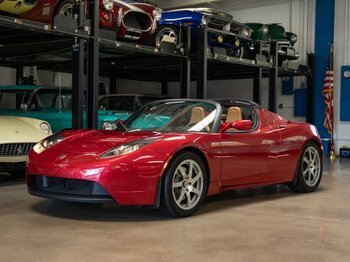 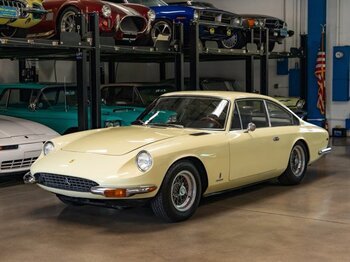 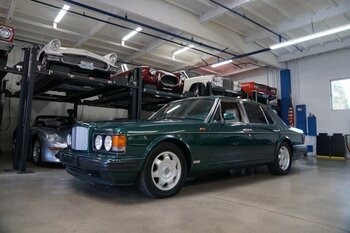 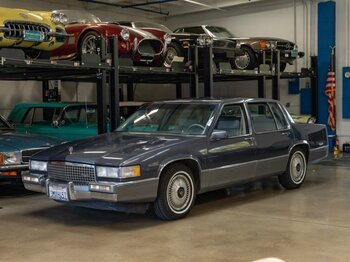