Car for sale by Orlando Auto Museum in Orlando, Florida 32819 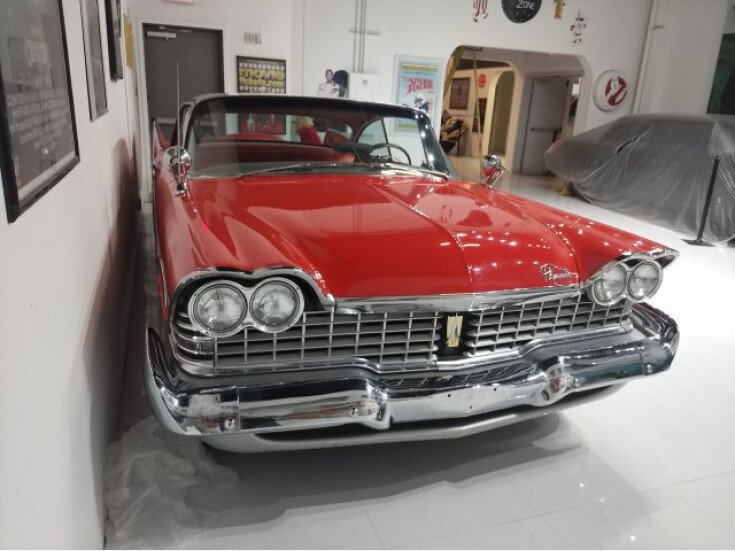 The Plymouth Fury was produced by Plymouth from 1955 to 1989. It was originally produced as a sub series of the Belvedere. In 1959 it was reclassified as a separate series one level above the belvedere. Thereafter the vehicle was continually reclassified. from 59 - 61 it was a full size car, then from 62 - 64 a mid size car, then again labeled as a full size car from 65 - 74, back to a mid size vehicle for 75 - 78. Finally it was sold alongside the Gran Fury as a full sized vehicle. Fury denotes a a type of anger inspired by the mythological creatures from ancient Greek and Roman myth. Christine the best selling novel by Stephen King used the 1957 Plymouth Fury as part of the storys frightening love triangle.However the Fury wasnt offered in 57 in red ,but was painted to fit the look they were seeking for the movie. The Fury was available as a 4 door sedan and station wagon; as well as a 2 door hard top and sedan. The Sport Fury however was only available as a 2 door hard top or convertible. The Sport Fury as you see here was the last year it was produced until mid year 1962. The 1959 Fury used the 361 cu in. (5.92L) version of Plymouths Golden Commando engine with either a 2 or 4 barrel carburetor option, later the same year the Dual 4 barrel version on the 318 was released. The 361 B engine produced 305Hp. 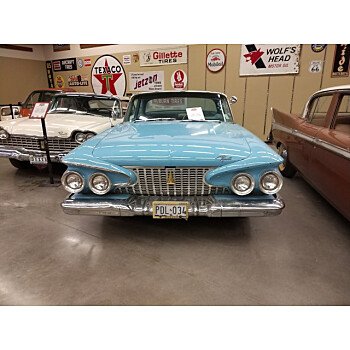 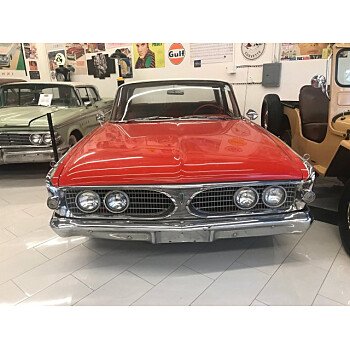 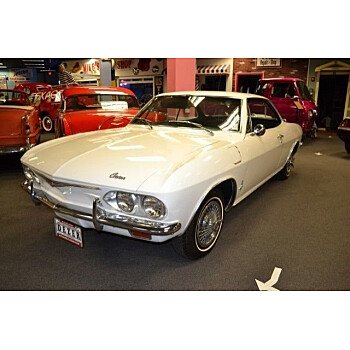 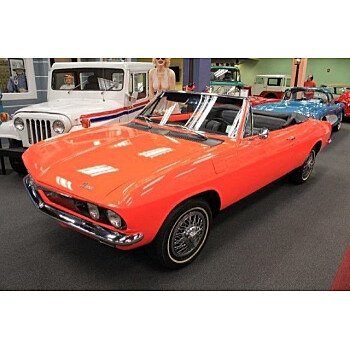