The Bel Air was a full-size automobile that was produced from 1950-1981 by the Chevrolet division of General Motors and molded well to each generation that it was produced in. With only two door hardtop variants being produced for the first three production years, the idea of keeping it a model changed along the way as it became a trim level.

One of the biggest names in vintage racing was Hurst without a doubt. According to the owner, this car was refinished in Gold and white by Hurst and was used to tour around to different drag strips and was used as their promotional car in 1968. It is powered by its 350 V8 paired with a manual transmission. The car appears to be very solid and shows very well. The car came out of New Jersey. The Bel Air also has a Ford 9 inch rear end. This is a very cool piece and runs and handles very well. 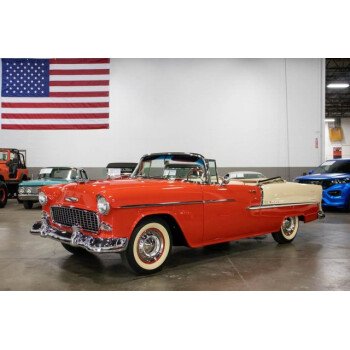 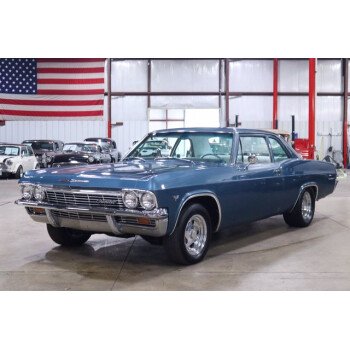 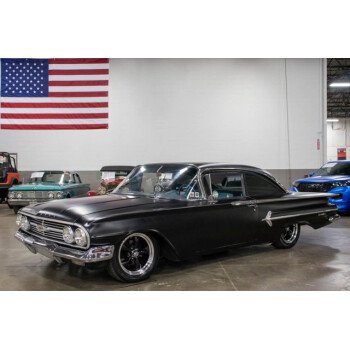 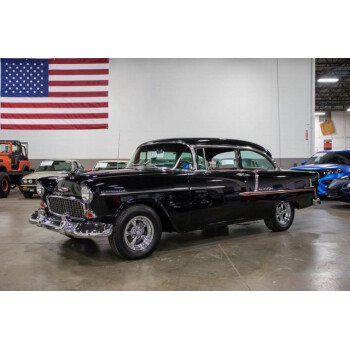