In 1955 The BMW Isetta became the worlds first mass produced car to achieve a fuel consumption of 94 MPG. It was the top selling single cylinder car in the worlds with over 161,360 produced from 1956 through 1962. They were originally designed and sold under as a motor cycle with a small engine to avoid certain taxes and to offer them to people with out a automotive drivers license. Isetta was originally an Italian desgined microcar that was built and licensed in a number of different countries, including Argentina, Spain, Belgium, France, Brazil, Germany and the UK. It was built by a few different companies like Iso, Velam, De Carlo, Romi and BMW. There were a few subtle changes to styling along the way but one thing is clear is that these cars have gone crazy in the collector car market. This peach of a Isetta we are very proud to present has had a 100% nut and bolt frame off restoration and it shows. Mechanically this thing starts, idles and goes down the road I am guessing exactly like it should as we have only had a few of these in the shop. The smiles you get while driving this thing makes it worth while in and of itself. They actually made these in a Cabriolet, Van and Pickup layout. However I have never seen a pickup variant. The lights work well, thats about all you got except for a defroster which also works. Do not hesitate on this one as it needs nothing to be enjoyed. 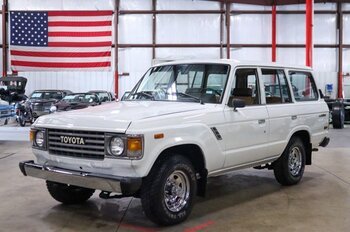 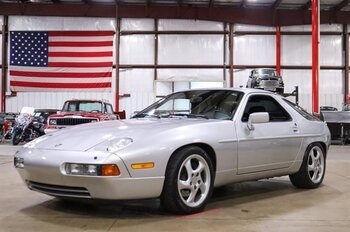 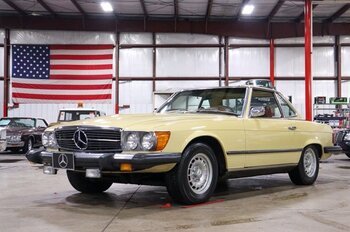 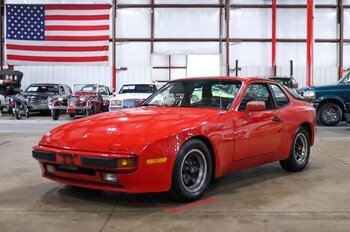