1958 Pontiac Chieftain 2 Door Hard Top DGC206C VIN. 6758H3206. I sold this Pontiac way back around 1986 to Olav Lunde, a local business man. Lunde owned the car many years and took very good care of it. After he died at the age of 93 I do not not know what happened to the Pontiac. About 2015 I came across this 58 Pontiac for sale and it looked real familiar. Then I put it together, it was Lundes car. It was back in eastern Washington in Ellensburg. I bought it back. Has receipts from Lunde in the trunk. I bought the Pontiac originally in either Spokane or Yakima Washington in 1986. It was sold new in Wapato, Washington from Treise Motors and still has the license plate frame on the front. I was going to the Packard picnic and not having driven it yet I took the 58. I have to tell you it was a pleasure driving it. I still cant believe how well it runs and drives. I drove it about 80 miles round trip, mostly freeway. The Pontiac is stock except for newly installed (last year) power disc brakes on the front. New wide whites last year. Larry, the last owner, did quite a bit and I have the receipts. I also have the receipts from Lunde dating back to 1988. The Pontiac is really straight and solid. We found 1 spot of rust in the left rear quarter. Check out all the underside photos. You can find some small bubbling, again check out the photos. Interior is very nice. Seats have been redone at some time and it has seat belts too. One more thing about this Pontiac... when I bought it the first time it had Bonneville on the hood and you will see in the receipts the early ones say Bonneville. The reason I mention this is because when someone put Pontiac back on they did not get the color matched very well and now you know why. This car has original paint, the front half of the hood was repainted but it did not match. Its now been repainted and matched so you cant tell it was ever touched and it really looks good. So I got to drive it to the picnic and before I went I checked it out to see if all the lights etc. worked. Everything was working even the back up lights. Amazing. Its all serviced and safety checked and ready to go. Cond. # 3 mainly because of the paint touch up. Well guess what, I sold it in 2018 and I just bought it back again. Its the same great car. Last owner put about 4,000 miles on it. Now has 72,108 miles showing. Just after we bought it back I was backing out the door and it just quit. The float just sunk. Carb now rebuilt. Old cars... you just never know what will happen. This is just a great car! I really like how well it runs and drives and you will too. Great car again. 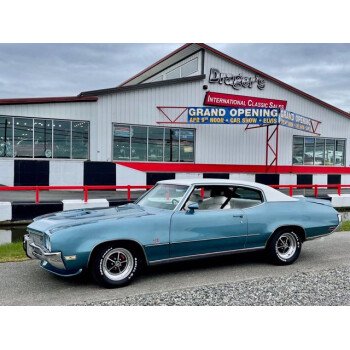 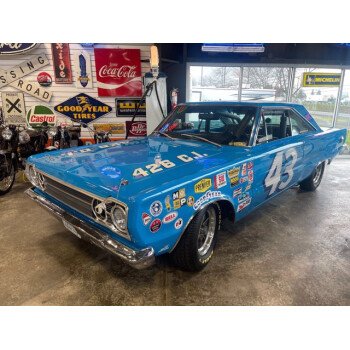 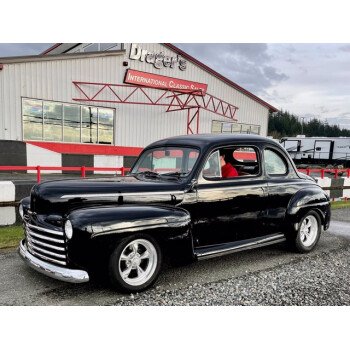 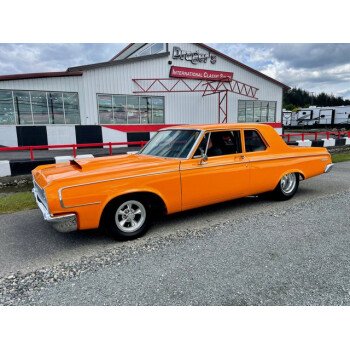