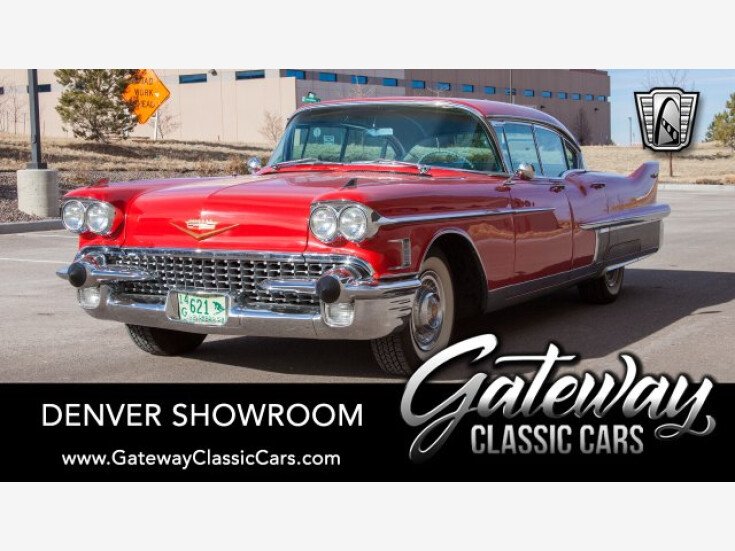 Gateway Classic Cars welcomes this incredible 1958 Fleetwood 4 Door Hard Top Cadillac into our Denver Showroom! Lawrence P. Fisher was the Fisher brother most closely involved with Cadillac in its early years. In 1916, he joined the Fisher Body Company, which had been formed by two of his brothers in 1908. Larry (as people knew him) was one of four of the seven Fisher brothers who brought Fisher Body Corporation under the General Motors umbrella in 1919. In May 1925, Alfred P. Sloan, then the head of General Motors, appointed Fisher as Cadillac General Manager, an office he retained through 1934. Fisher immediately went to work adding exclusive, custom bodies to the Cadillac range. Thus he oversaw the purchase of the Fleetwood Metal Body Company by the Fisher Body Corporation in September 1925.1 The Fleetwood Body Company of Fleetwood, Pennsylvania, was founded by Harry Urich in the nineteenth century. It began as a small community of craftsmen founded by Henry Fleetwood, Esq. of Penwortham, near Lancaster, England (the Fleetwood family flourished in England in the 17th and 18th centuries). The rich traditions of 300 years of coach-building that the Fleetwood Body Company applied to its work on cars secured for it a high reputation in automobile circles worldwide by the 1920s. Coachwork was built by Fleetwood for a variety of luxury makes through 1924. However, after the Fisher Body Corporation purchased the Fleetwood Body Company in 1925, Fleetwood bodies were reserved exclusively for Cadillac. By 1929 GM had purchased the remaining stock holdings of the Fisher Body Corporation and thus became sole owner of both the Fisher and Fleetwood companies Cadillac used the Fleetwood name as a prefix between 1934 and 1976 on several of its most expensive models, always designating an elevated level of luxury. Between 1958 and 1961, Cadillac used the Brougham sub-designation for its exclusive four-door Eldorado models. The Fleetwood script and crest would not appear on the exterior of any Cadillac until the 1947 model year when it appeared on the rear deck lid of the Sixty Special. By 1952 it also appeared on the rear deck lid of the Series 75. In 1957 the Cadillac Series 70 Eldorado Brougham joined the Sixty Special and the Series 75 as the only Cadillac models with Fleetwood bodies although Fleetwood script or crests did not appear anywhere on the exterior of the car.4 This marked the first time in 20 years that a Fleetwood bodied car was paired with the Brougham name.235 When production of the Eldorado Brougham was shifted in 1959 from the Cadillac Fleetwood plant in Detroit to Pininfarina in Turin, Italy, only then did it acquire Fleetwood wheel discs6 and door sill moldings,7 presumably because the design work7 and final touches8 were still being done by Fleetwood. This beautiful Dakota Red Fleetwood features an impeccable custom Silver/Black interior. It features the original 365CI V8 Engine and 4-Speed Auto Transmission, with only 94,335 miles on the clock. This timeless American Classic will fit right into any car collection! Restoration completed within 1,000 miles ago. Dont miss your opportunity to own a piece of real American Cadillac history in our Denver Showroom. It can be seen in greater detail including 100+ HD pictures and a HD video at www.GatewayClassicCars.com. For additional information please call our sales staff at (303) 872-4722 or email us at Denver@GatewayClassicCars.com. If you would like to see it in person, come to our Denver Showroom located at: 14150 Grasslands Drive Suite A, Englewood, CO 80112. To view 3000+ classics or exotics, please visit: https://www.gatewayclassiccars.com/ To sell your classic or exotic please call us - 303-872-4722 or visit: https://www.gatewayclassiccars.com/fluid-sell-my-classic-car 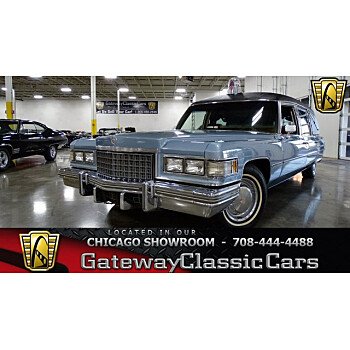 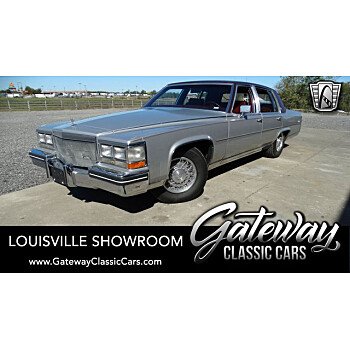 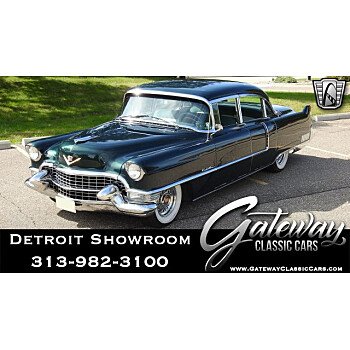 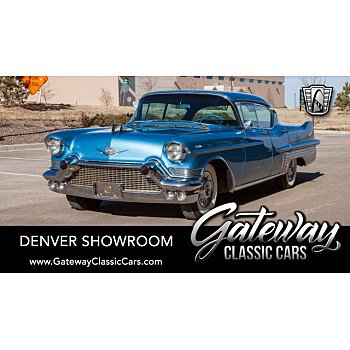