With only 855 examples built of the Eldorado Seville, this is surely a very rare piece. The Cadillac Eldorado has always been the meaning of Luxury. Marketed from 1952 through 2002, the Eldorado was at or near the top of the line for Cadillac. In fact, the name Eldorado means the Golden One in Spanish. The nameplate Eldorado Seville which was used to distinguish the hardtop over Convertible models was only used for a few short years and technically the third generation of Eldorado were only built for two short years and would receive all new styling from the previous generation. This absolute killer example finished in Somerset Blue over Blue interior was a California car until 2018 when the car was moved to a Northern Michigan cottage by its original owner and then sold to my seller in 2021. Yes, just a two owner car from new this beauty has had one repaint to its original color and still retains a complete original interior. The chrome and brite work is still in very good condition as is the glass and other exterior trim pieces. This is a factory A/C car with power windows including the vent windows. The only non original part that has been installed is a electric fuel pump but the original comes with the car. The seller indicates that the engine was overhauled in 2019-2020. The car starts, runs and goes down the road very smoothly. The original spare, jack and instruction card are still with the car. The only paint flaw appears to be some prep on the rear pillars between the rear passenger windows and rear glass. Other than that the paint is in very good condition. This car commands some looks as it glides down the road. I think to restore the chrome alone would cost you near 25K or maybe more. This is a very rare automobile that will bring a smile to your face for many years. 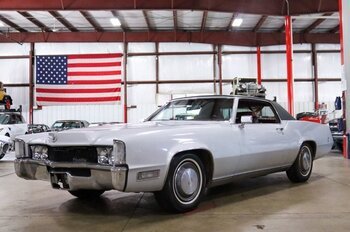 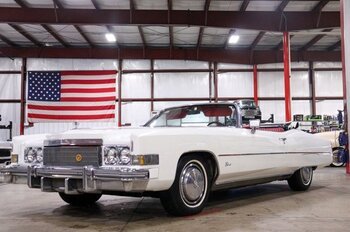 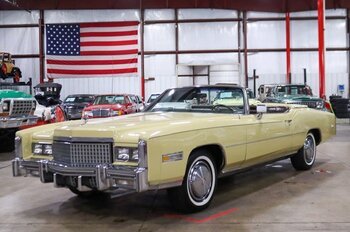 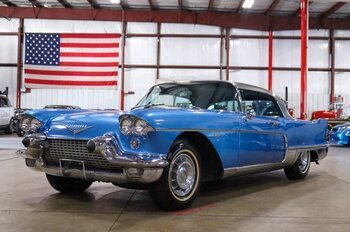