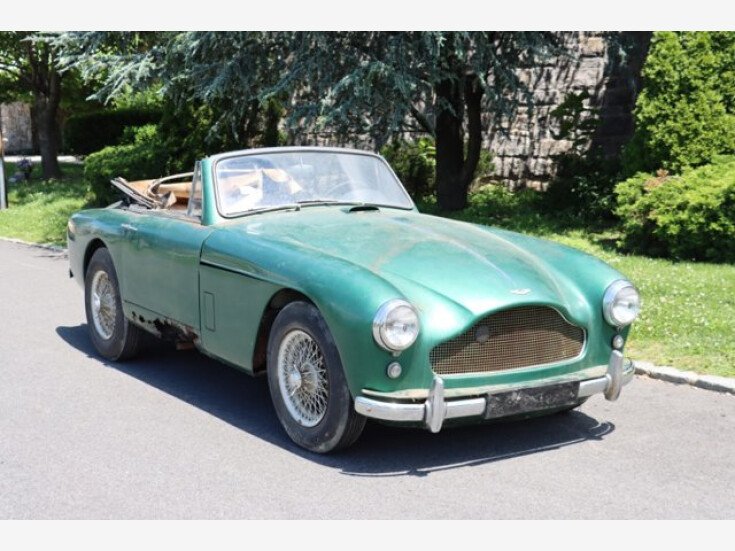 One of 85: Exceptionally Rare 1958 Aston Martin DB MKIII Drophead Coupe: Left-Hand Drive with Coachwork by Tickford and Matching Numbers A mere 85 Drophead Coupes were built on the Mark III chassis and of those it is thought that only half, if that, would have been to left hand drive specification, making this particular example exceptionally rare. This original French delivery, left-hand drive barn find with matching numbers is offered out of 30 year ownership. According to a copy of the factory records, it was originally delivered to M. Jean Labreveux of Rue Galilee Paris France in the understated color scheme of Moonbeam Grey with a beige interior and black soft-top. As a later example, the full specifications included front disc brakes. Supplied through agent Mirabeau, it was likely registered then with the Parisian plate which it still carries of 971 TTA 75. It is not known how long the Aston remained in France, or Europe, but by 1990 it had received a repaint in the present bright metallic green hue and the interior had been retrimmed in black, but importantly it was remarkably complete, including retaining its original engine. This Drophead represents an exciting prospect for any Aston collector, providing the basis for a restoration which will then provide them with one of the rarest and best looking of all Aston Martin derivatives. Chassis no. AM 300/3/1567 Engine no. DBA/1176 Offered from more than 30 years of current ownership Original French delivery, left-hand drive example An exceptionally rare model, with matching numbers Barn find project Price: $349,500 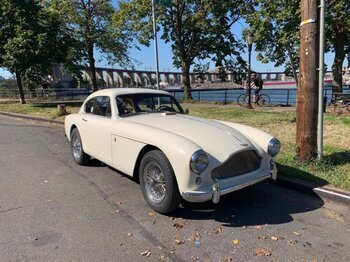 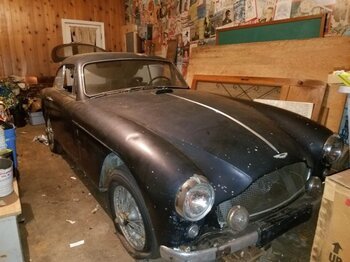 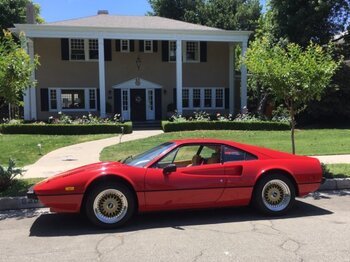 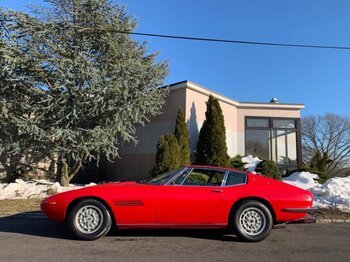