Privately Owned by same family for over 30 yearsRestoration completed by Edward Michael GetzenMinimal miles since completionServiced in January 20211489cc inline 4-cylinder engine4-speed manual transmissionRed exteriorBeige/Black interiorBanjo steering wheel7,000 RPM tachometerChrome bumpersWire wheelsMichelin tiresThis beautiful 1957 MG A looks ready to tackle picturesque roads at a moments notice. Powered by an efficient little 1489cc inline 4-cylinder engine mated to a 4-speed manual transmission, the MG A is all about a satisfying open-air driving experience. Finished in bright red paint with a contrasting beige and black interior, the MG A features a stylish banjo steering wheel and 7,000 RPM tachometer. On the outside, chrome bumpers and bright wire wheels shod with Michelin tires adorn the car.Cecil Kimber founded Morris Garagesor MGin the 1920s. During World War II, American soldiers serving in Europe became familiar with small British sports cars. Its no accident that there was a big push to import these cars into the U.S. in the postwar years. MG took great advantage of this sentiment with cars that were affordable, attractive and lightweight. Its cars had a fun-to-drive quality that was not available on the bigger American cars at that time. MG moved its design language dramatically forward to modern times when the MG A replaced the MG TF for the 1955 model year. In 1951, MGs Syd Enever designed a sleek streamlined body for privateer racer George Phillips and his MG TD Le Mans racer. Later, a new low-slung chassis was fitted to the car, and a prototype that eventually became known as the MG A was born. It was an entirely new model that would set the design language for MG for decades to come. By the time production ended in 1962, more than 100,000 examples of the MG A had been built, setting the stage for the forthcoming MG B.Its fitting that the MG A was born out of a racing car, as the eventual production version won several regional and national championships and remains a popular choice for vintage racing today. With race-proven handling characteristics combined with an open-air experience, the fun factor of the MG A is hard to beat. Visit JKs Galleria Of Vintage, Classic and Pristine Cars for your next vehicle. We are shipping experts and can assist with delivering your new vehicle anywhere in the world!! 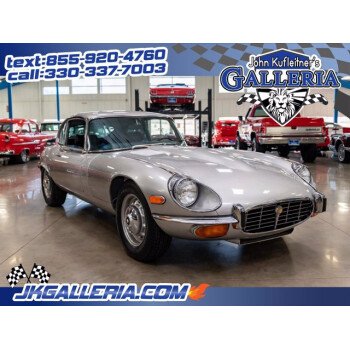 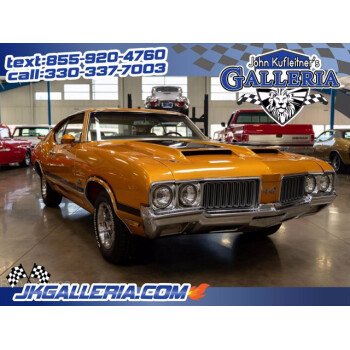 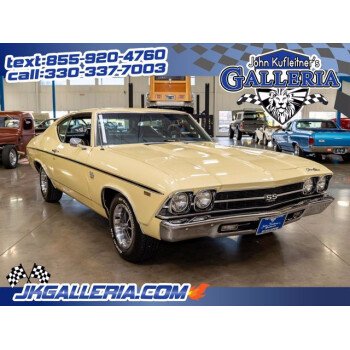 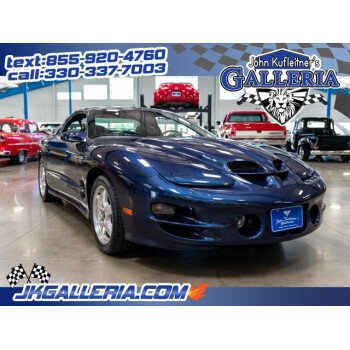