1957 Ford Fairlane 500 Skyliner To the Los Angeles elite, Ford Fairlane (Andrew Dice Clay) is known as Mr. Rock n Roll Detective. This loudmouthed ladies man serves an exclusive rock star clientele, who depend on his keen eye and smug discretion. So when a heavy-metal musician dies mid-concert, Fairlane is on the case before the lights come up. But things turn shocking when radio personality Johnny Crunch (Gilbert Gottfried) hires Fairlane to find a missing groupie mere hours before he is electrocuted live on air. For consignment a Fairlane whose claim to fame is that Skyliner was given a complicated mechanism that enabled it to fold down the front portion of its roof and retract it under the rear trunk lid. No hydraulics were used in regular convertibles of that time. It had seven reversible electric motors, four jack lifts, series of relays, ten limit switches, ten solenoids, four locking mechanisms for its roof, and two for the rear trunklid. The cars fuel tank was placed vertically in back of its rear seat, giving the car added safety in the event of a rear-end collision. And it all works! Exterior The quintessential Flame Red and Colonial White two-tone steel slab sider presents in good condition on the paint front. A few cracks and crazing, slight patina as the respray was performed in 2003. Gaps are inconsistent, but all is straight. Not unlike Elvis with his swiveling hips, and snarling lips this car has the iconic swoop spear trim molding on either side with a snazzy textured gold metal insert. All this and chrome around the windows and lower B pillars, bumpers and badging is in very good condition. The hardtop is a thrill to watch, and really was a feat of engineering which had been tried on an earlier Peugeot concept car, and a few other concept cars, but was never really put into production until this Fairlane. We give you the hide-away hardtop. A shout out to the chrome wire wheels with faux knockoff hubs, wrapped in wide whites. And lest I forget the Continental rear bumper complete with covered spare tire. Interior In full vinyl jackets the dual benches in the passenger area are wrapped with Red Airweave Vinyl with smooth white bolsters. Some wear is seen on the seats, and on the drivers, seat is a tear near the hinge. Also, on the drivers sear there is slight soiling mainly from rear passenger entrance and egress. All the essentials are restored and looking just like when this car rolled out of the showroom. Aftermarket air hangs from below the dash and blows slightly cold. The original steering wheel protrudes from the dash and is red plastic with a 2/3 circular horn ring. Red carpet in good condition floods the floors, and the white headliner remains tight even though it has had its fair share of ups and downs (tongue in cheek). Drivetrain A rebuilt in 2003 272ci V8 engine sits within a restored engine bay and appears clean. It is topped by a 2-barrel carburetor and correct matte silver air cleaner cover. A 3-speed Ford-O-Matic automatic transmission and Ford 8 rear with 3.56 gears complete the drivetrain. We can see the electrical system has been converted to alternator. Undercarriage Lots of nice straight rust-free steel on the X frame, and floorpans. Some repairs of earlier rust have been made to the rockers but now all is well. Plenty of rustproofing abounds underneath. Independent coil springs upfront and leaf springs on the rear offer up a smooth ride, and drum brakes all around are noted. Drive-Ability A little choke and a few preliminary pumps of the gas and she immediately came to life. Once warmed up, idled smoothly, had decent acceleration, and of course a smooth ride. We noted braking takes a lot of pedal and goes almost to the floor to get the car to stop. Overall a nice car with a well functioning hardtop. In the late 1950s Ford was getting tromped by the Tri Fives over at Chevy, so they used what they do best that being innovation to attract attention. A very nice example which was given the once over in 2003 and well maintained by the same owner since then. This car has a new battery so you can play with that top all day and it has a remote. Grab a lawn chair, and a bottle or two of wine, the remote and go find a show! A new star will be born. VIN Decode C7FW235086 C-292 ci V8 2bbl 7-1957 F-Dearborn, MI Assy Plant W-Fairlane 500 Retractable Hardtop 235086-Sequential Unit Number Warranty Tag BODY 51A-Fairlane 500 Retractable COLOR VE-Flame Red, Colonial White TRIM BF-Red Airweave Vinyl 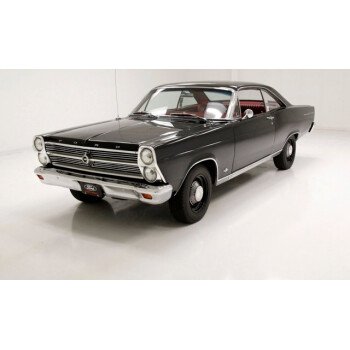 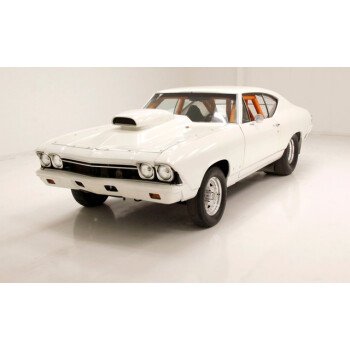 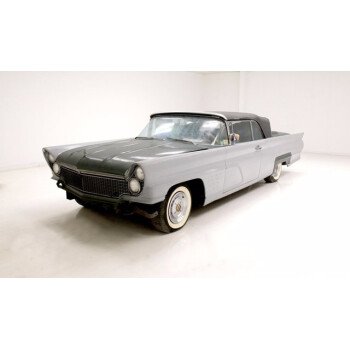 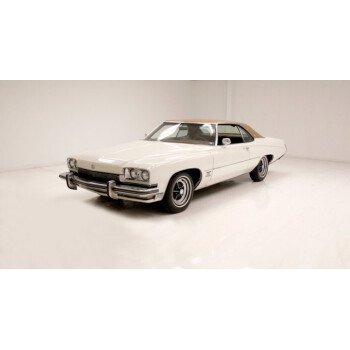