In the early 80’s  the Cars from the Chip Miller Collection became available at the prestigious Carlisle Events, as many know Chip is Mr. Carlisle and Mr. Corvette  himself he  co-founded  this long time tradition Corvette weekend during the mid-seventies which still last until today. Rightfully so he has been inducted to the Corvette Museum Hall of Fame and during his time, he owned, found and had his name associated with some of the Finest Corvettes in the industry…

From the 1981 ad for this particular the description for the Offering Catalog read as follows:

The cars condition still holds and speaks to that original ad written by Chip himself, our clients purchased the car form Chip at the event and brought the car back to San Diego, Ca where it has lived ever since. The car currently has 55,000 original miles, still has original interior and dash, all components as purchased and have lived with the car. A couple things have disappeared over the years like original air cleaner, shift knob which we have a replacement for, hoses and items of minor upkeep. The vehicle has a Power Top feature which is very rare for the time The car has had paint work done by the owner’s recollection it was repainted to the top, everything looks original however he seems a repaint would have had to been in 1982-83??? A close personal inspection is believed appearing original and shows that lovely Original Corvette patina showing no  signs of damage. The Vehicle runs and drives good, starts right up every time extensive work on up keep has been done but not fully removed for rebuilds no smoke, it shifts effortlessly and as Chip said in 1980 WITHOUT A QUESTION, a TOP-OF-THE-LINE INVESTMENT !!!

During the long time Ownership of the New San Diego resident form 1981 till Now, He has thoroughly enjoyed the vehicle at various local shows , a few sweet rides around San Diego Beach Communities and did obtain a NCRS TOP FLIGHT AWARD for the Car and Judging sheets are available

Call David at 619-451-2130 sales@pmautos.com Contact us for additional photos and detailed info on the numbers, parts numbers, date codes etc 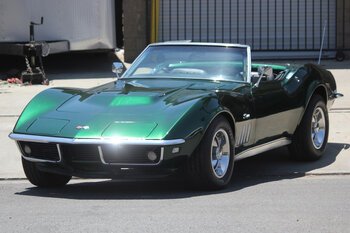 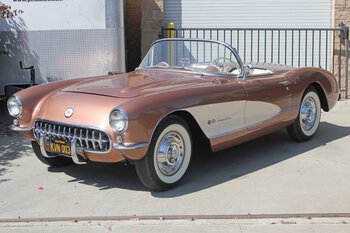 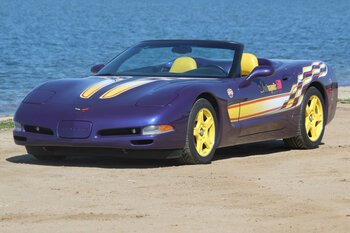 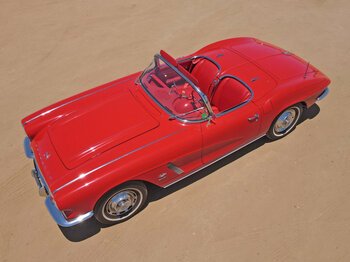