Car for sale by Sierra Classics & Imports in Reno, Nevada 89502 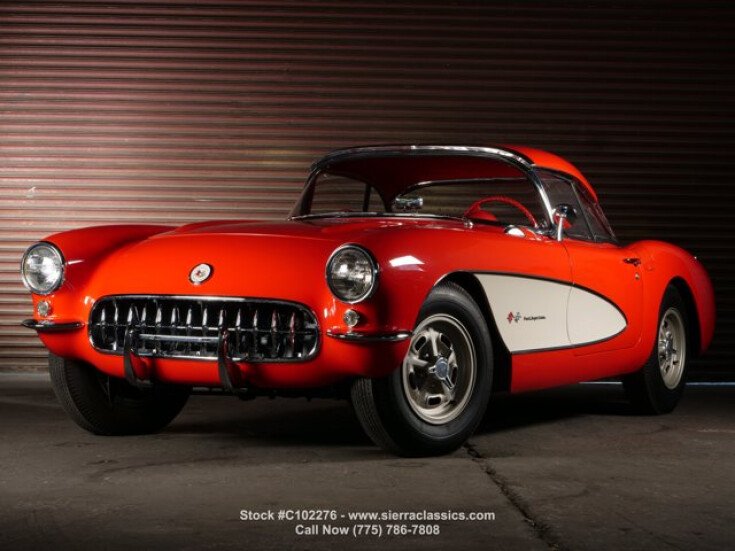 Estimated payment based on 6.75% simple interest loan for 180 months. Down payment of 10% under $100K purchase price, 20% above $100K for well qualified buyers. Terms may vary. Amounts are shown for illustrative purposes only. This is not an offer or a commitment by any organization to provide credit, lease, or other financing options. 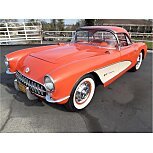 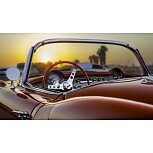 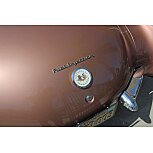 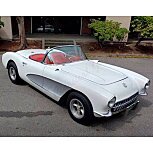 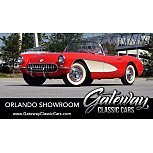 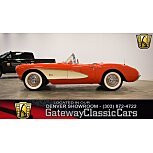 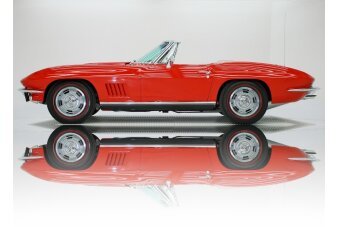 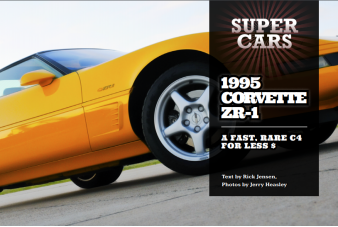 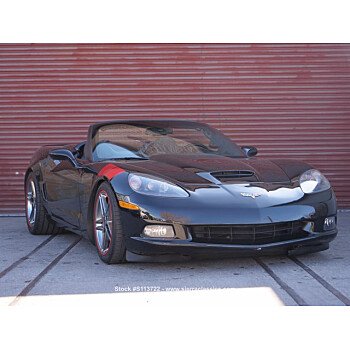 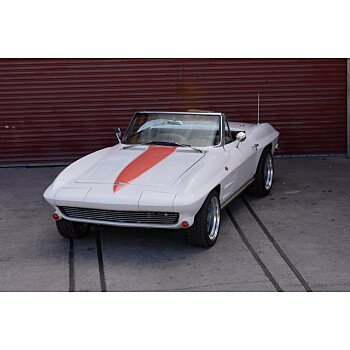 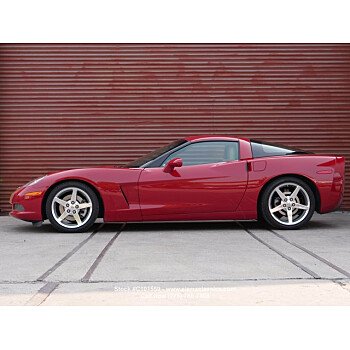 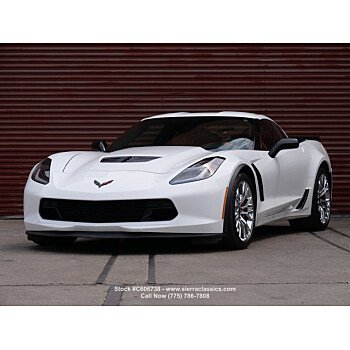