1957 BMW Isetta- IZZY Runs and Drives out great...if you can shift gears with your left hand. The car was engineered to have a single access point, with the entire front of the vehicle acting as a single-hinged door, which also carried the steering wheel and instrument panel with it as it opened. What the car lacked in speed, as the result of its small engine and low horsepower, it made up for it efficiency. Initial estimates of the Isettas fuel economy were up to 50 miles per gallon, and unheard of amount for a car of its generation. In 1954, Iso SpA began pursuing licensing deals for the vehicle with other manufacturers and ultimately reached such a deal with BMW who not only purchased the licensing rights but the Isettas complete body tooling as well. Shown by appointment only- Visit Alexander Automotive online at alexanderautomotive.net to see more pictures of this vehicle or call us at 615-791-9898 today to schedule your test drive. 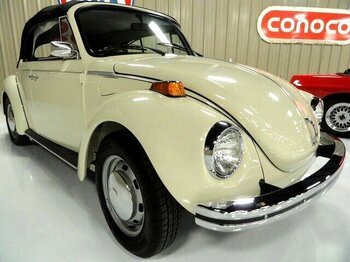 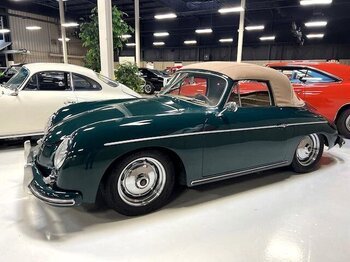 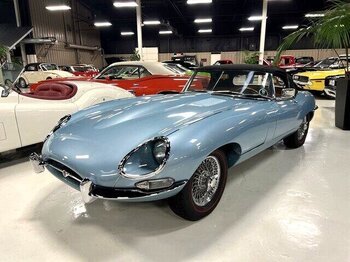 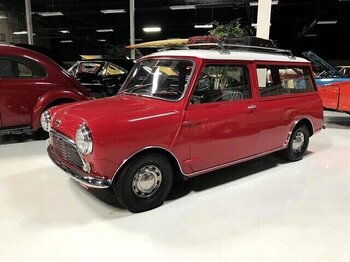