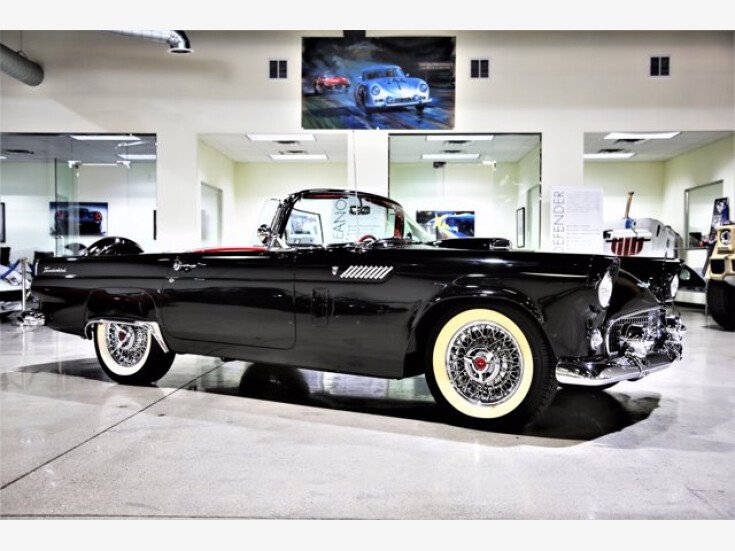 Fully Restored and absolutely gorgeous T-Bird. Frame off restoration was completed in September of 2017 and a mere 299 Miles have been traveled since. A great driving car with Power Steering, Power Brakes, A/C and Automatic Transmission. Stunning in Black over Red with glistening Chrome. A true classic that features the following: Air conditioning w/ cooling package comprised of: - Optima Cool radiator - Six Blade Heavy Duty Fan - Special wide mouth thermostat - Heavy duty alternator - Parade fan in front of radiator - Color matched smaller steering wheel - Improved lower fan shroud and smaller water pump pulley exchange - Electric wiper system - AM/FM Stereo - Thunderbird wire wheels w/ wide whitewalls - Flannel car cover - color matching seat belts - stainless steel continental tire band - Show quality convertible top Great lease rates and Financing also available on any of our inventory! Buy Sell Trade Consignments Welcome! Please email concierge@fusionluxurymotors.com or call 1-818-773-8181 About the T-Bird: Ford Thunderbird (colloquially called the T-Bird) is a nameplate that was used by Ford from model years 1955 to 1997 and 2002 to 2005 for a personal luxury car during which there were eleven distinct generations. Introduced as a two-seat convertible, the Thunderbird was produced in a variety of body configurations. These included a four-seat hardtop coupe, four-seat convertible, five-seat convertible and hardtop, four-door pillared hardtop sedan, six-passenger hardtop coupe, and five-passenger pillared coupe, with the final generation designed again as a two-seat convertible. Ford targeted the two-seat Thunderbird as an upscale model, but the design introduced for 1958 featured a rear seat and arguably marked expansion of a market segment eventually known as personal luxury cars. An American interpretation of the grand tourer, personal luxury cars were built with a higher emphasis on driving comfort and convenience features over handling and high-speed performance. From 1968 to 1998, Lincoln-Mercury marketed rebadged variants of the Thunderbird as the Continental Mark III, Mark IV, Mark V, Mercury Cougar, Lincoln Mark VII, and Lincoln Mark VIII. Introduced in February 1953 as a response to Chevrolets new sports car, the Corvette, which was publicly unveiled in prototype form just a month before. Under rapid development, the Thunderbird went from idea to prototype in about a year, being unveiled to the public at the Detroit Auto Show on February 20, 1954. It was a two-seat design available with a detachable glass-fiber hardtop and a folding fabric top. Production of the Thunderbird began on September 9 of that year, with the car beginning sales as a 1955 model on October 22, 1954. Though sharing some design characteristics with other Fords of the time, such as single, circular headlamps and tail lamps and modest tailfins, the Thunderbird was sleeker in shape and featured a hood scoop and a 150 mph speedometer not available on other Fords. It utilized mechanical components from mass-market Ford models. The Thunderbirds 102 wheelbase frame was a shortened version used in other Fords and the standard 292 CI Y-block V8 came from Fords Mercury division. Though inspired by, and positioned directly against, the Corvette, Ford billed the Thunderbird as a personal car, putting a greater emphasis on the cars comfort and convenience features rather than its inherent sportiness. The Thunderbird sold exceptionally well in its first year. In fact, the Thunderbird outsold the Corvette by more than 23-to-one for 1955 with 16,155 Thunderbirds sold against 700 Corvettes. With the Thunderbird considered a success, few changes were made to the car for the 1956 model year. The most notable change was moving the spare tire to a continental-style rear bumper to make more storage room in the trunk and a new 12-volt electrical system. Among the few other changes were new paint colors, the addition of circular porthole windows as standard in the fiberglass roof to improve rearward visibility, and a 312 CI Y-block V8 rated at 215HP when mated to a 3-speed manual transmission or 225HP when mated to a Ford-O-Matic 2-speed automatic transmission; this transmission featured a low gear, which was accessible manually via the gear selector. When in Drive, it was a 2-speed automatic transmission (similar to Chevrolets Powerglide). The Low gear could also be accessed with wide open throttle. 1956 was also the year Ford added their new lifeguard safety package. 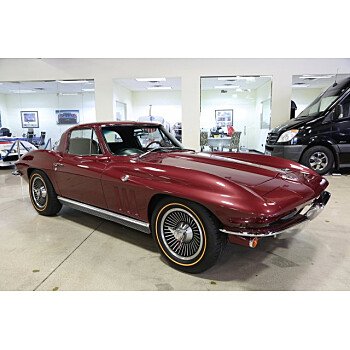 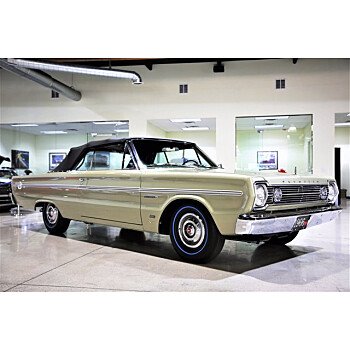 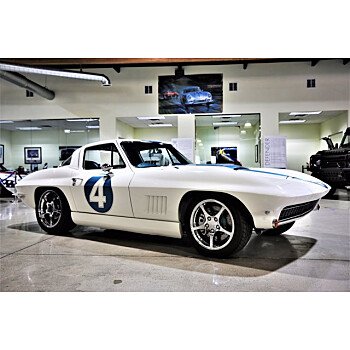 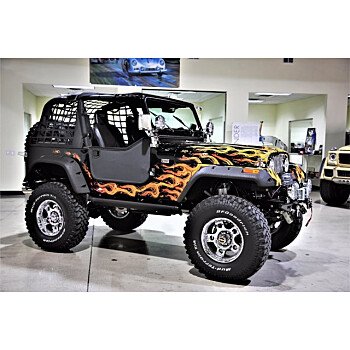