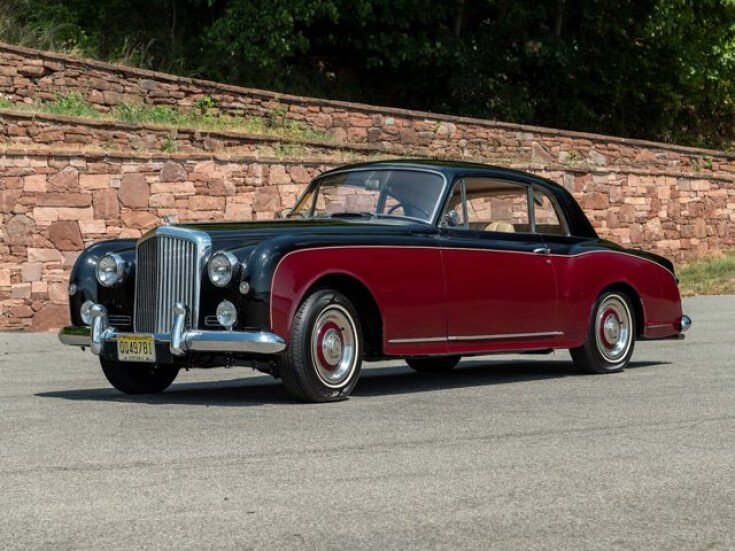 The Continental name evokes high-speed travel over long distances in the lap of luxury. Fittingly, that is exactly the experience that Bentleys Continental models provided to the favored few during the 1950s.

The S1 Continental, introduced in 1955, featured the last of Bentleys long-lived six-cylinder engines, which, being a Rolls-Royce design, was smooth and silent but also appropriately powerful. An exceptionally rigid welded box-section chassis was mounted on a new front suspension that had a semi-trailing wishbone and repositioned rear springs, which improved handling and softened the ride, while a three-way safety braking setup enabled sure stops at the end of those high-speed journeys. The rear suspension was electrically controlled, and it could be changed to normal or hard by a switch on the steering column.

While successive V-8-powered S2 and S3 Continentals were offered until well into the 1960s, many viewed the S1 as the model to have; it is simpler, lighter, and slightly quicker, and it accomplishes all this while still being luxuriously comfortable, in the British tradition.

Owing much to their previous R-Type Coupe design and similarly rendered in aluminum, Design Number 648 utilizes a gently raked windshield which further exaggerates the chassis massive bonnet. Moving rearward, the styles flared hips terminate behind the rear fenders in a pair of gently-pinched fins somewhat evocative of similar treatments done in-period by Pinin Farina. The sporting elegance of this Park Ward form was tempered by its practicality, with a pair of full-size rear seats to convey two additional adults in supreme comfort. Altogether, it is believed that between 39 and 45 examples of the S1 Continental were fitted with this especially handsome catalogued body style.

This striking S1 Continental, chassis BC20LBG, was originally ordered by the New York-area Bentley distributor J.S. Inskip on 16 January 1956 as an American-spec car with additional special modifications including amber lamps for the taillights, scuttle aerial, and whitewall tires. Only 44 B-series S1 Continentals were produced in 1956, of which our subject lot is the sixth of just 14 which were configured for left-hand drive markets. The cars stunning and original 2+2 Sports Saloon coachwork is particularly rare, exceptionally presented, and remarkably well-proportioned for its 123-inch wheelbase.

Delivered new to its first owner, Fred Graupner of Harrisburg, Pennsylvania on 27 June 1956, this handsome Continental Sports Saloon was subsequently acquired by the famed classic car dealer Ed Jurist of Nyack, New York. It passed through subsequent owners in Maryland and New Jersey prior to its acquisition by the consignor in 1971.

Presented today finished in a beautiful polychrome exterior with Black and Garnet detailing which extends to the color-matched wheel covers, this S1 Continental Sports Saloon has always been regularly maintained and enjoyed under the consignors ownership. Between 1971 and 1995, maintenance was exclusively handled by well-known marque specialist George Haug, and since then, by former Haug mechanic Carlo Aiello. Its current beige leather upholstery and Wilton carpeting is reported to have been fitted in 2007.

During the summer of 2020, the car was treated to a thorough regimen of mechanical sorting. Amenities such as power steering and air conditioning are de rigeuer for a Bentley of the period, and the consignor reports that these systems contribute immensely to the leisurely driving experience. Since entering the consignors collection, this prized S1 Continental Sports Saloon has always been stored in a climate-controlled garage and treated to regular exercise.

Now offered from over a half-century of single ownership, and documented with copies of its factory build record and Schoellkopf card, BC20 LBG would be a tremendous acquisition for any collector looking to experience the famous S1 Continental in a rare and sporting body style.To view this car and others currently consigned to this auction, please visit the RM website at rmsothebys.com/en/auctions/hf22. 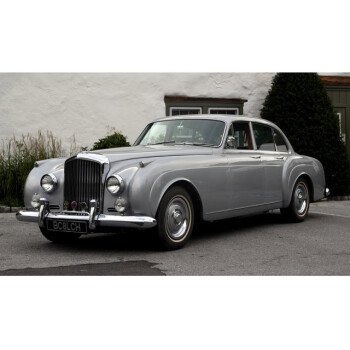 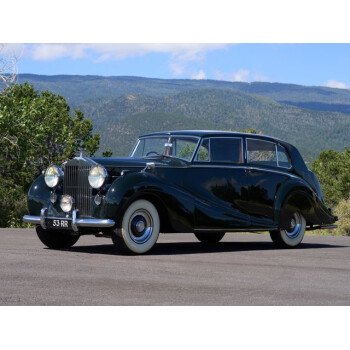 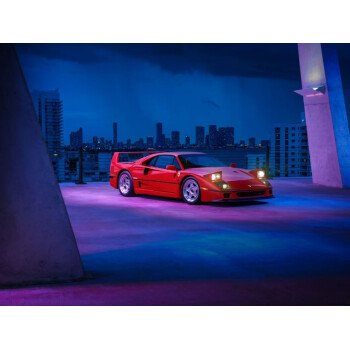 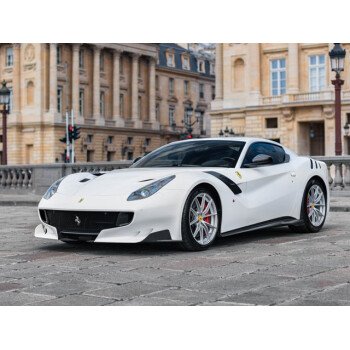