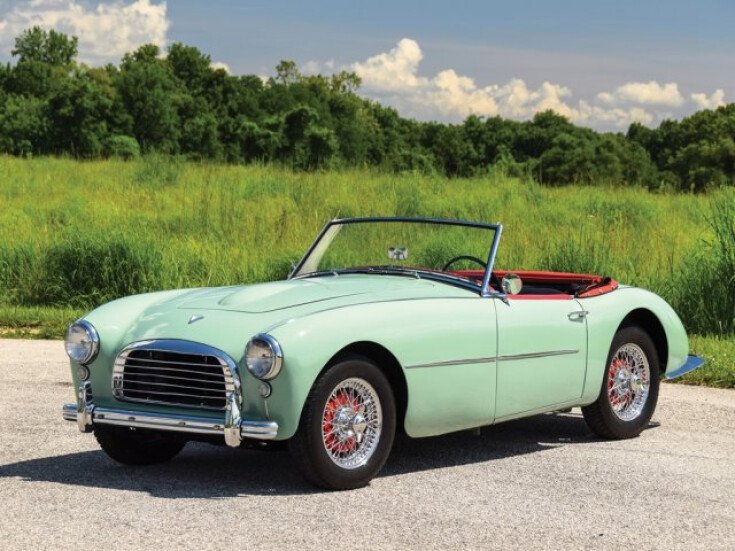 The Swallow Doretti was produced by the Swallow Side Car Company between 1954 and 1955. Based largely on the Triumph TR2, the Doretti was constructed on a Reynolds tubular chassis and featured a beautiful Italian-inspired aluminum body. Over the course of its short production, only 276 examples were built, making it one of the rarest British roadsters.

While initial ownership is not known, this 1955 Swallow Doretti was purchased by a gentleman from Boise, Idaho, in 1974. A serviceman, he was sent to Vietnam and sadly did not return home. The car was eventually sold to a family friend who returned the car to road use, driving it on a regular basis. It would be put back into storage by a subsequent owner who is believed to have never driven it. In the mid-1980s, the Doretti was acquired by Bob Carpenter of Caldwell, Idaho, who began a well-researched restoration. Accompanying the car is correspondence between Mr. Carpenter and Dorothy Deen, who was the partial namesake of the car and later one of its distributors.

A well-maintained older restoration, the car is finished in Shoal Green with a red vinyl convertible top. It rides on blackwall radial tires mounted on knock-off chrome wire wheels. The car is equipped with dual side-view mirrors and features brake drums which are painted a shade of red similar to the top, providing a wonderful contrast. This car is powered by a later TR3A engine from 1957 and is fitted with S.U. carburetors and a rare Doretti-branded alloy valve cover. The engine is paired to a four-speed manual gearbox with overdrive. The interior features black bucket seats with red piping, red door cards, and a black leather-wrapped dash which houses Jaeger instrumentation. A heater provides a more comfortable cockpit in the cooler months.To view this car and others currently consigned to this auction, please visit the RM website at rmsothebys.com/en/auctions/am20. 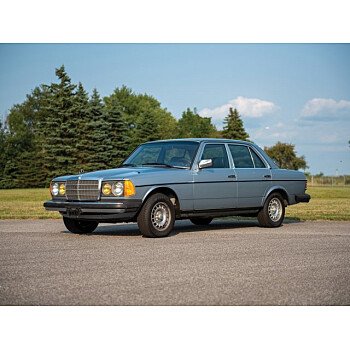