1955 Ford Thunderbird restored. Here we have is a unbelievable find .. this car was found in a barn in the late 90s in California it was setting for over 20 years the car had only 78k Original miles on it when it was found .. the owner past away in 1977 and thats were the car sat... had no rust or any body work done to it.. I was told that in 1999 the full Restoration was started.. there was a big box in the car when it was found had a lot of stuff in it.. the car had everything done to it to make it look like new.. it was a frame off Restoration .. the soft top is still the original it still looks great just a bit off white.. the person that purchase the car wanted to keep it and they have pasted away as well.. so the paint still looks great after 13 years old.... interior still looks like new.. engine was rebuilt as was the transmission dash carpet trunk, all new wiring.. and much much more.. new big cooker white walls.. spare in the trunk.. original jack.. the car runs perfect all lights work Head lights dash lights center dash light tail lights brake lights licence plate light trunk light turn signals .. car has power seats that that go back and forth and up and down.. a real nice looking car many heads will turn.. .. 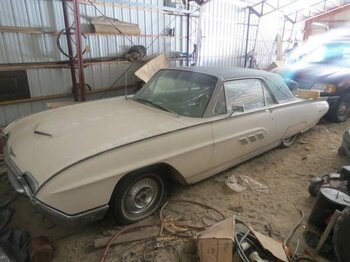 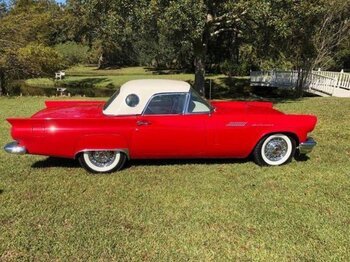 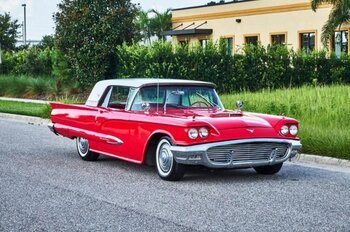 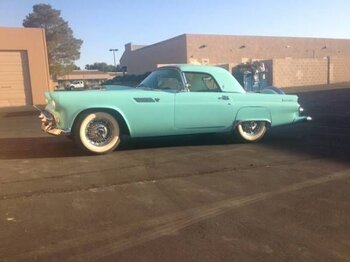