Convertible Car for sale by Diversion Motors in Manitowoc, Wisconsin 54220 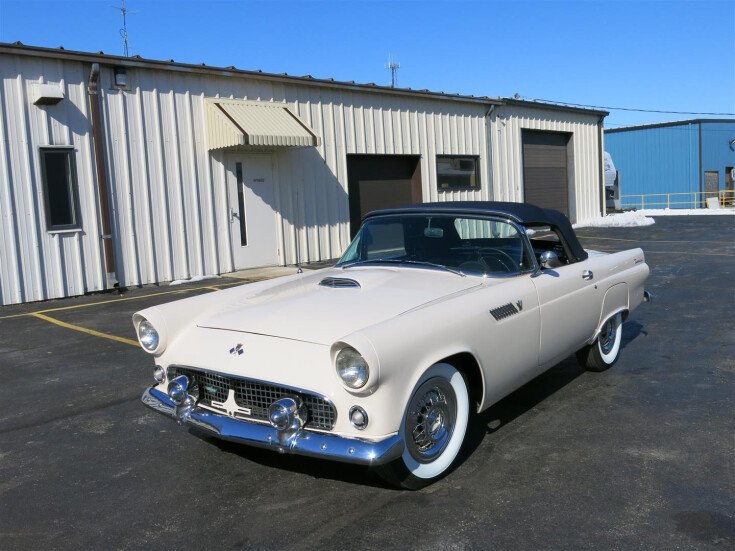 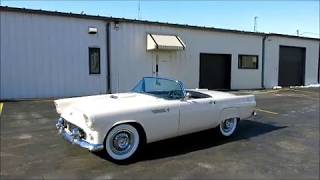 All vehicle trades considered, including classics and performance.  I can assist with financing and transport as needed.

The 1955-1957 Thunderbirds are the most recognizable of the breed.  Introduced to compete with the Corvette, the “Baby Birds” offered a similar 2-seat platform but with a more upscale approach.  This car nearly killed the Corvette, as 1955 saw sales of over 16,000 T-birds while the Corvette plummeted to just 700.  Isn’t that amazing?

But enough history; let’s talk about this beautiful 1955 model that has seen a lot of reconditioning.  This car was sold new in southern California which explains the great condition of its frame, floor, and rockers.  It was originally Raven Black but has been nicely redone in Snowshoe White.  It has a very elegant look, especially with the original style wire wheel covers and brand new Coker whitewalls.  There is also a brand new black soft top along with a white hard top and stand.

The drivetrain consists of the factory 292ci motor and features a rebuilt “Teapot” 4-barrel carburetor.  The engine compartment is nicely detailed and will make you proud to open the hood, especially with those beautiful valve covers.  The transmission is a 3-speed manual with overdrive.  The electrical system remains 6V (1955 only) but has been converted to negative ground.  There is a new exhaust with the proper rear bumper exits.  The car is also equipped with power steering for easy driving.

The power bench seat has been recovered, changing from the original black-and-white pattern to solid black.  This wears better and tones things down a bit.  The white accents remain on the door and kick panels, along with the aluminum trim that integrates with the dash.  The original steering wheel with telescoping column are also present.  The horn, vacuum wipers, and heater/defroster all work properly.  So do all the lights, gauges, turn signals, and parking brake.  The radio and clock are non-functional though.

Prices for first generation Thunderbirds continue to strengthen.  $50k used to be unheard of for these cars but that is no longer the case.  This one carries a very fair price for a nicely refreshed California car with good mechanicals, not to mention two tops and overdrive.  It makes for a terrific deal on one of the most iconic cars from the era. 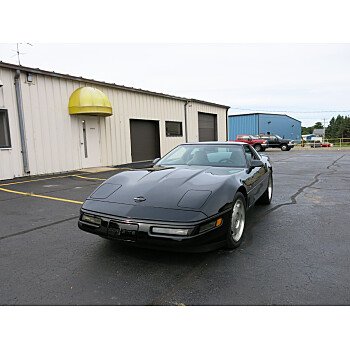 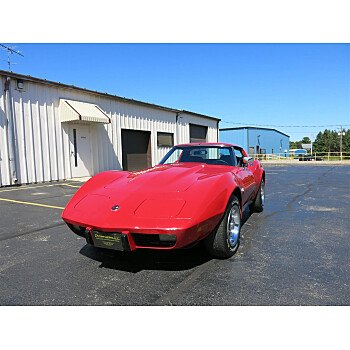 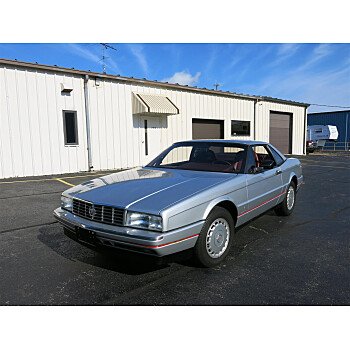 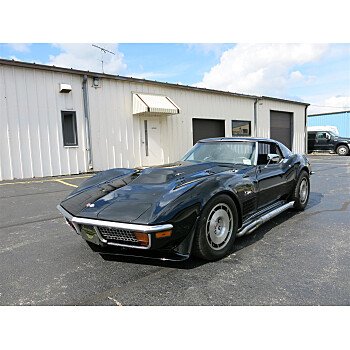