Car for sale by The Vault MS in Jackson, Mississippi 39213 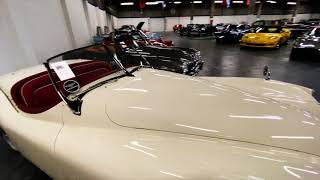 1954 Jaguar XK120CONCOURS STYLE RESTORATIONThis 1954 Jaguar XK120 is colored in Cream White paint and luscious red leather interior. Powered by a 3442CC 3.4L in-line 6 cylinder engine and a 4 speed manual transmission, this is an incredible running and driving classic Jaguar. Producing 180HP through the DOHC, Twin SU Carb setup, means this thing can really sing. Foctory 16 inch wheels and white wall tires complete the amazing 1954 Jaguar XK120. The Jaguar XK120 is a sports car manufactured by Jaguar between 1948 and 1954. It was Jaguars first sports car since SS 100 production ended in 1939. The XK120 was launched in open two-seater or (US) roadster form at the 1948 London Motor Show as a testbed and show car for the new Jaguar XK engine designed by William Heynes Chief Engineer. The display car was the first prototype, chassis number 660001. It looked almost identical to the production cars except that the straight outer pillars of its windscreen would be curved on the production version. The sports car caused a sensation, which persuaded Jaguar founder and Chairman William Lyons to put it into production. Beginning in 1948, the first 242 cars wore wood-framed open 2-seater bodies with aluminium panels. Production switched to the 1cwt or 112 lb (51 kg) heavier all-steel in early 1950. The 120 in the name referred to the aluminium cars 120 mph (193 km/h) top speed (faster with the windscreen removed), which made it the worlds fastest production car at the time of its launch. In 1949 the first production car, chassis number 670003, was delivered to Clark Gable. The XK120 was ultimately available in three versions or body styles, first as an open 2-seater described in the US market as a roadster (OTS) then as a fixed head coup (FHC) from 1951 and finally as a drophead coup (DHC) from 1953, all two-seaters and available with Left (LHD) or Right Hand Drive (RHD). However, certain Special Equipment roadster and fixed head coupe cars were produced between 1948 and 1949 denoted by an S preceding the chassis number. These Special Equipment cars were sold as an early production build for enthusiasts.citation needed A smaller-engined version with a 2-litre 4 cylinder engine, designated the XK100, intended for the UK market was cancelled prior to production. On 30 May 1949, on the empty Ostend-Jabbeke motorway in Belgium, a prototype XK120 timed by the officials of the Royal Automobile Club of Belgium achieved an average of runs in opposing directions of 132.6 mph with the windscreen replaced by just one small aero screen and a catalogued alternative top gear ratio, and 135 mph with a passenger-side tonneau cover in place. In 1950 and 1951, at Autodrome de Linas-Montlh ry, a banked oval track in France, open XK120s averaged over 100 mph for 24 hours and over 130 mph for an hour. In 1952 a fixed-head coup took numerous world records for speed and distance when it averaged 100 mph for a week. XK120s were also highly successful in racing and rallying. 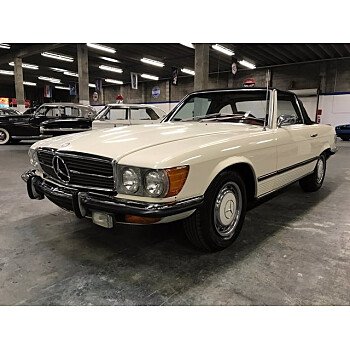 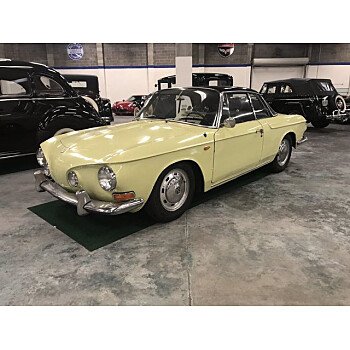 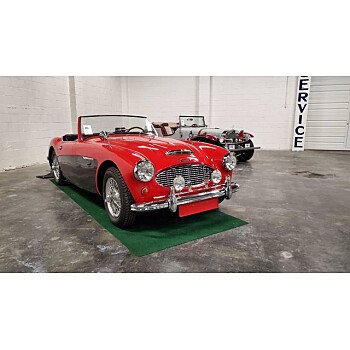 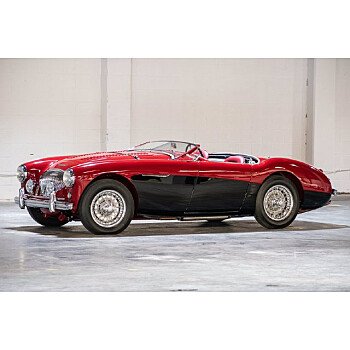