The first rendition of this car was constructed in 1951 as a Stanguellini Fiat by Rodolfo Patriarca, for the racing privateer Mario Ricci. The original aluminium bodywork was designed by Pinin Farina, based upon a Fiat 1100 chassis. This particular car was handmade in aluminum - or "Tipo Barchetta" on a tubular frame. The classic barchetta body is devoid of bumpers or any weather equipment such as a canvas top or sidescreens.  There is also no provision for luggage and the car features a shallow racing-type screen.

While racing in period, the car slid off the track and made contact with a tree. As the story goes, while it was being driven out of the garage for a test run, the block off plate that was lying down on the ground cut one of its tires which was then mistakenly replaced by an 8-ply tire, a type of tire suitable for vans and trucks but too rigid for a racing car. In a turn taken at high velocity the car bumped against a large tree and that seemed to be the end of its racing days.The car was brought back to Italy in 1954 and repaired by the Morelli Brothers. At this time it received a new 1.1liter (1100/103) Fiat motor, courtesy of Rodolfo Patriarca.

This Fiat participated in many race events from 1954 to 1961 before being abandoned in a garage for many years. A few of these events include: Coppa d'Oro on the Dolomites, the Stella Alpina, the Giro di Sicilia, the Palermo-Monte Pellegrino, and the Coppa Toscana. In 1958 the car was upgraded again in order to compete in Formula Junior single-car races. It was later discovered by classic Ferrari Collector Peppino Valerii, who commissioned Redline Restorations to return the car to its former glory. Over the last few years, the car raced in many classic events & city circuit races, such as Gran Premio of Bari, Gran Premio of Arezzo, Circuito delle Caldaie of Ascoli-Piceno, Targa Presider later Circuito Di Avezzano etc.

In the world of motor racing, the name of Patriarca of Rome remains one of the cornerstones of the recent history. Rodolfo and his sons Bruno and Franco, with their achievements and development, are an important element of Italian motorsport. 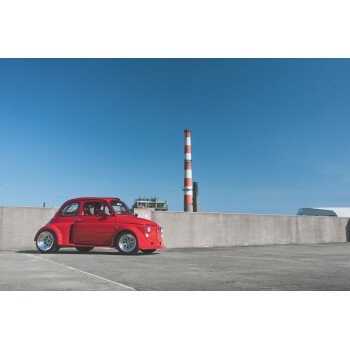 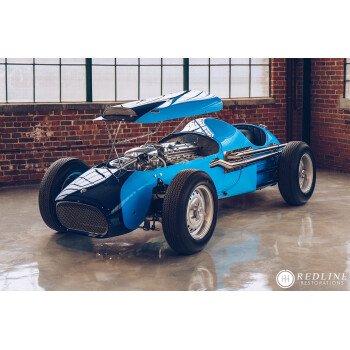 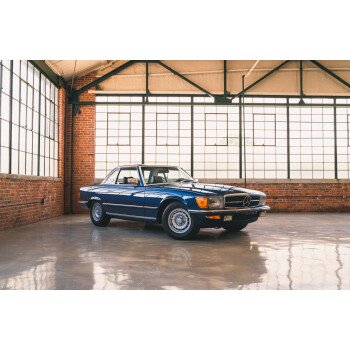 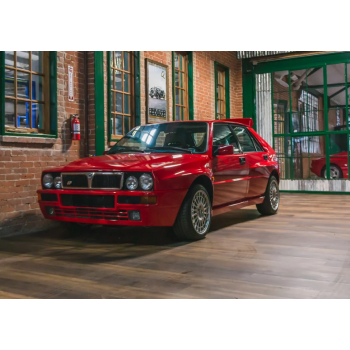