Gateway Classic Cars of Denver is proud to present this Beautiful 1954 Buick Century. It is a 2 Door Hardtop. When Buick was designing their first automobile to reach 100 miles per hour they needed a name to match. Well one executive on a return trip from the UK stated that while there driving 100 was referred to as doing the century. This name stuck and was actually paired with Buicks produced between 1936-1942 1954-1958 and 1973-2005. With the 50 models they took the same ideas with the Century pairing the lightest weight Buick body with their most powerful engine. This beautiful 1954 Century has a stunning exterior look. These were the first year for ventiports on a Century which add a touch of style you just cant beat. Coated in a Metallic Black with a Pearl two tone accent this car shines beautifully out in the sun and always draws a lot of attention. These cars were fitted with some of the coolest trim pieces ever designed running across the rear fender and following the body line down over the wheel well. All of that original stainless is in place with a slightly pitted but presentable finish. All of the glass is in good shape. These cars had a ton of chrome and those large original bumpers and grill are nicely mounted in place. It rides on Custom polished wheels with radial tires. Getting those wheels turning is the original style 322 Buick Fireball V8 ( Nail Head) motor that starts up smoothly and runs well. It has a 4 barrel carburetor that is topped with the original style air cleaner. Behind the engine is a Dynaflow 2 speed automatic transmission. The interior of the car is complete in a matching Black and Pearl. The two tone theme was worked in the seat upholstery door The dash is kept mostly original with all of the stock style knobs switches gauges The trunk of the car has been all nicely carpeted.. This is a great looking car that drives and shows very well. Engine and transmission both rebuilt 1500 miles ago. Tastefully Modified and ready for a new home! 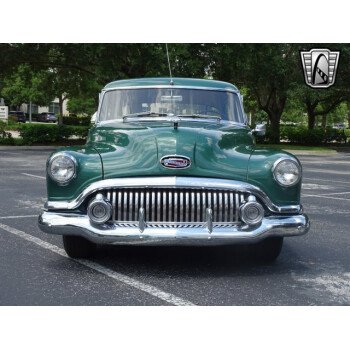 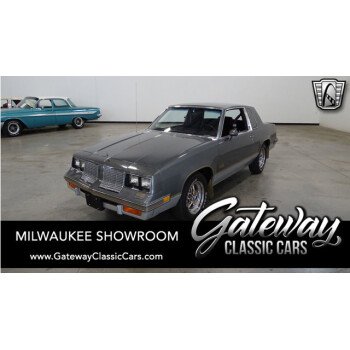 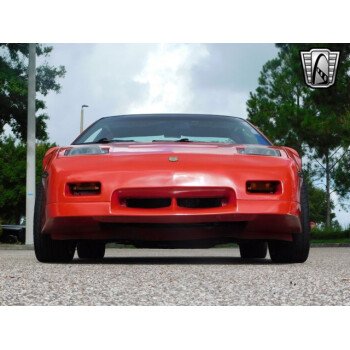 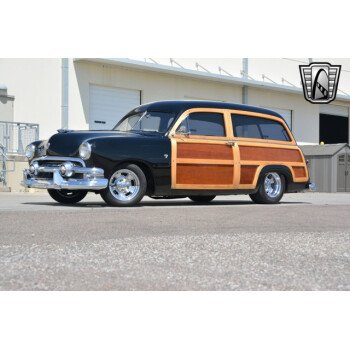