The T-series was a range of small body on frame roadsters that were produced by the famous British companym, MG. The first model, the TA, was first introduced in 1936 but production was halted by the onset of WW2. The TD was an evolution of the earliest examples and combined the TCs drivetrain, a modified hypoid-geared rear axle, the MG Y-type chassis, a familiar T-type style body and independent suspension on front axle using coil springs from the MG Y-type sedan. Nearly 30k examples were produced and over 23k had gone to the United States alone. Performance stats were listed at a 77mph top speed, 0-60mph in 18 seconds and 27 miles per gallon. This little gem was sold through our Grand Rapids location just over five years ago and has only traveled about 15 miles in that time. The original side curtains come with the car. This little TD starts really nicely, idles out good and would make someone a nice little driver. All the lights and gauges seem to work, does not really leak or smoke. It appears that the car has been restored at some point in its life but likely a long time ago however with very little miles put on. On a vehicle this old there will always something to address especially being a driver. 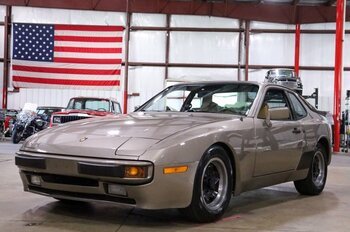 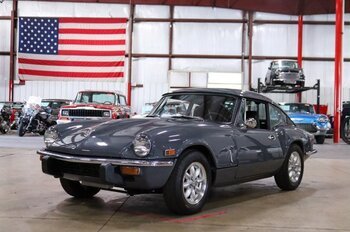 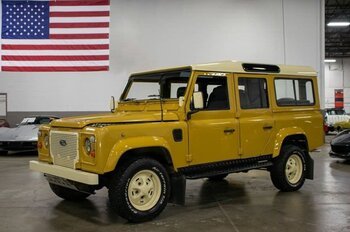 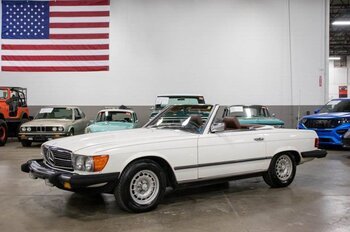