Jaguar’s stunning XK120 was a massively important car for both the marque and post-war Britain. Upon its introduction, the XK120 was the fastest car in the world and arguably the most beautiful. As a result, it put Jaguar firmly back on the map. After the model’s debut at the 1948 Earl’s Court Motor Show, one journalist commented, “All perceived notions as to what was a series-production sports car disappeared overnight.”

The fixed head coupe entered production in 1951 as the second of three XK120 models, and it boasted perhaps the highest level of practicality out of the three styles. The addition of a hardtop not only protected its occupants from the weather but also added even more voluptuous curves to the already shapely body. The coupe was aimed squarely at the export market, and it attempted to sway even more Americans towards buying a car from across the pond.

The magnificent 1953 Jaguar XK120 fixed head coupe featured here is finished in its stunning original factory color combination of Pastel Blue over a red leather interior. This exquisite example was completed at the factory on March 6, 1953, and delivered new in Los Angeles, California to its first owner. 10 years later it would be sold to its second owner in Santa Barbara, California where it remained for the next 54 years; its third California owner in 2017 commissioned a no expense spared, show-quality restoration which was completed in 2018. Upon completion, it was shown at numerous JCNA events and won multiple awards. In January 2022, a complete extensive service was performed by Marque specialists making this spectacular example ready for its next caretaker. We are proud to offer this gorgeous investment-grade Jaguar XK120 fixed head coupe to the most demanding collector, investor, or enthusiast who desires to own one of the very best. 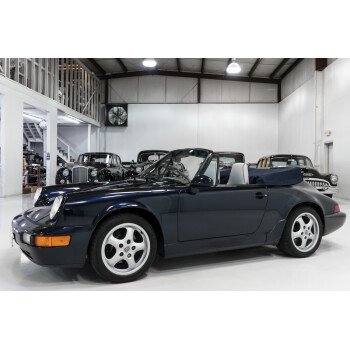 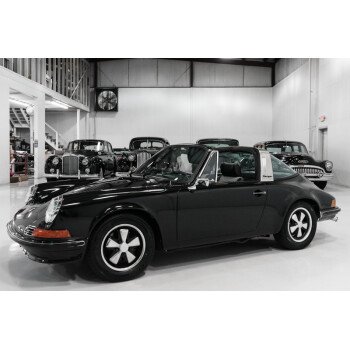 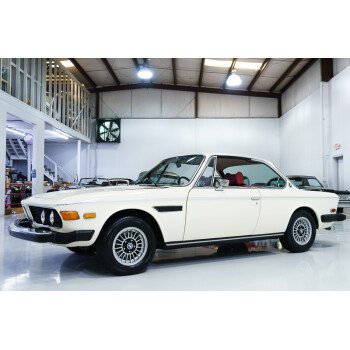 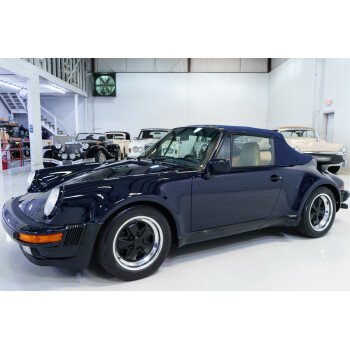