Post WWII, all Automobile manufacturers were in a little bit of a scramble to come up with the next Big thing as just after the War ended, everyone was just using the same designs before they were forced to shut down and build military vehicles. So, now these designs were over ten years old and people wanted something new. For GM and trucks that were still deemed commercial and farm use vehicles it was the Advance-Design which was their light and medium truck series that would be produced from 1947-1955. Now, for me and I feel like most collectors the 5-window design in the 3100 model is definitely the nicest looking as well as offers a lot more visibility when driving. I also feel like these are the rarer models. This particular truck has spent its life in the Upper Peninsula of Michigan and for sure was a farm truck for the first part of its life. This truck did just receive a frame off restoration after spending over thirty years in storage. The seller states that most of the metal is original with the exception of running boards and some of the bed. This beautiful piece probably goes down the road better now than when it was new. The 216 fires right up and purrs instantly. There is no smoke or leaks, all gauges and lights work as well. Radial tires have been fitted for a much nicer ride over the bias-ply that would have come on it when new. All new windows except one corner glass, window and door seals. The radio is said to work but no sound would come out so no speaker was re-added. This is a very nice clean already restored truck so nothing needs to be done. 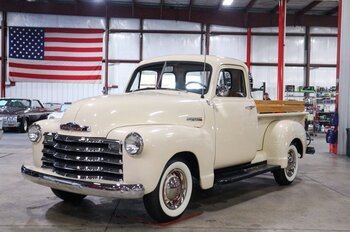 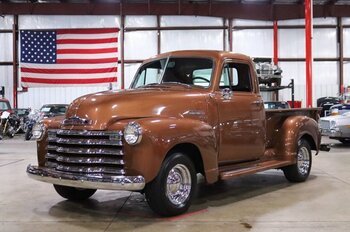 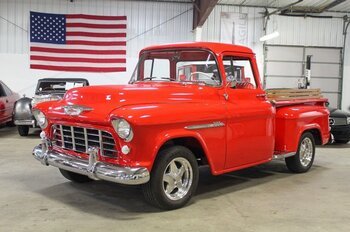 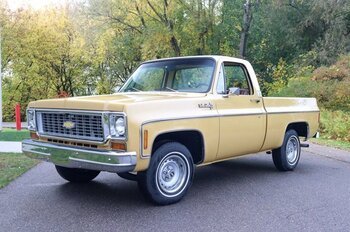