1952 Chevrolet 3800 For Sale - Formerly Owned By Steve McQueen LMC is proud to offer for sale this 1952 Chevrolet 3800 Pickup Truck Chevrolets first major truck redesign post-WWII was the Advance-Design series that was billed as a bigger, stronger and sleeker design. These trucks were sold with only minor changes over the model years from 1947 until 1955 and established Chevrolet trucks as number one in sales in the US. There were three main sizes of this truck design with the half-, three-quarter-, and full ton capacities in short and long wheelbase. For 1952 there were real minor changes such as the outer door handles became push button as opposed to turn down style. Speedometer now went to 90 mph and dashboard trim is painted instead of chrome. Mid-year, Chevrolet stopped using the 3100-6400 designation on the hood and changes to maroon window and wiper knobs. New serial number codes: KP ½ ton, KR ¾ ton, & KS 1 ton. These Chevrolet pickup trucks have become much sought after by customizers, Hot Rodders and old truck collectors. This special 1952 Chevrolet 3800 Pickup with custom camper was purchased by the legendary Hollywood Actor Steve McQueen from a migrant farmer he passed on the side of the road in the late ‘70’s when he resided in Trancas Beach, north of Malibu, California. An avid collector of vintage cars, trucks and motorcycles throughout his lifetime he owned more than 60 rare vehicles including a 1951 Hudson Hornet, a 1956 GMC Suburban, a 1931 Lincoln Club Sedan, a 1946 Willys Jeep and a 1935 Chrysler Airflow Imperial Sedan. This 1952 Forest Green Chevrolet 3800 series is a one-ton step-side long-bed. Powered by the original 235 cu in Loadmaster 6-cylinder engine with a 4-Speed Manual Transmission. McQueen understandably used the truck for cross-country camping trips as this Chevrolet pickup truck features a custom camper known as "Dust Tite ". The custom camper was built by Harold Van Hoosen, a sheet metal fabricator from Yreka, California in October 1952. Made of galvanized metal and aluminum, the camper includes a double-size bed, storage cabinets, drawers, shelves and a heavy-duty diamond-plated rear bumper. Inside the famous Chevy 5-Window cab design, complete with sun-visor, the two-tone Green Bench Seat is in wonderful condition. The interior has a pretty high trim level for a truck of this era and has an AM Radio and Chevy Heater. It also has a platform on top, making it a prime viewing location for auto and motorcycle racing events. Other features of this wonderful truck include 5-gallon gas tanks on the running boards, drivers side Spotlight and two toolboxes. This truck’s significance takes on greater historical importance as it was reportedly the last vehicle to transport McQueen from his Santa Paula home to the Ventura County Airport on Nov. 3, 1980. From there he went for his final cancer surgery in Mexico after being diagnosed with incurable mesothelioma the previous year. A 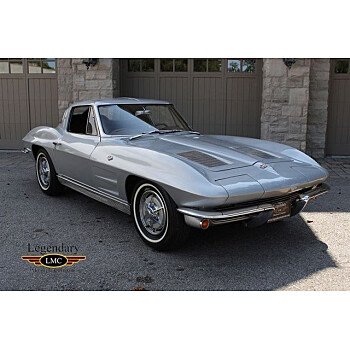 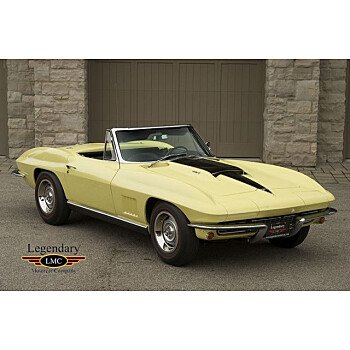 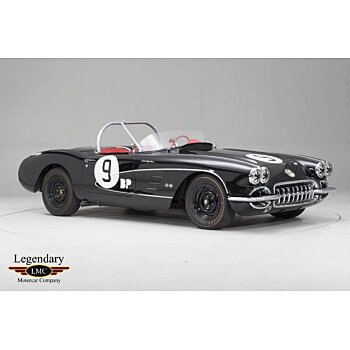 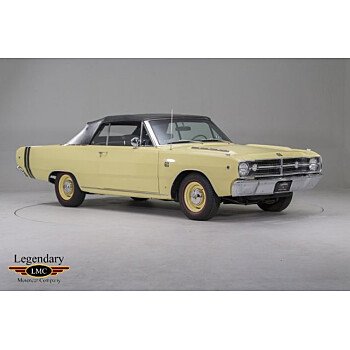