GR Auto Gallery is pleased to present this Custom 1951 Henry J Coupe "Gasser" for your consideration. This Coupe comes in a Beautiful Green exterior paint over a clean Silver interior. Powering this Henry J is a 355ci V8 with a TH400 automatic transmission and a Ford 9in rear end. This Coupe comes with some great modifications such as; leather bucket seats, aftermarket gauges, steel tilt front end, electric fans, wheelie bar, front disc brakes, front-mounted gas tank, and more. Drive this one out of our showroom or have us assist with shipping it to you anywhere in the United States! Dont hesitate to give us a call with any questions or for more information.

A gasser is a type of hot rod originating on the dragstrips of the United States in the late 1950s and continued until the early 1970s. In the days before Pro Stock, the A/Gas cars were the fastest stock-appearing racers around.

The Henry J was the idea of Henry J. Kaiser, who sought to increase sales of his Kaiser automotive line by adding a car that could be built inexpensively and thus affordable for the average American in the same vein that Henry Ford produced the Model T. The goal was to attract "less affluent buyers who could only afford a used car" and the attempt became a pioneering American compact car. To finance the project, the Kaiser-Frazer Corporation received a federal government loan in 1949. This financing specified various particulars of the vehicle. Kaiser-Frazer would commit to design a vehicle that in its base form retailed (including federal tax and retail delivery preparation charge) for no more than $1,300.00 (US$14,642 in 2021 dollars). It was to seat at least five adults, be capable of going at least 50 miles per hour (80 km/h) for sustained periods of time, and be available for retail sale no later than September 30, 1950. 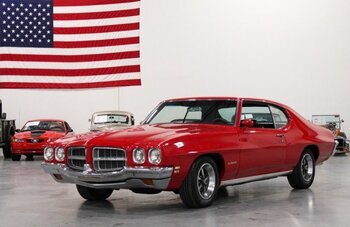 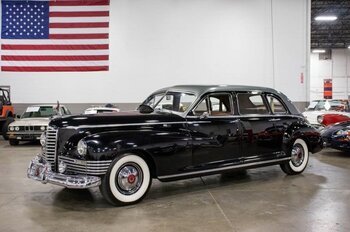 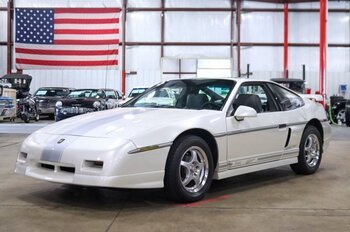 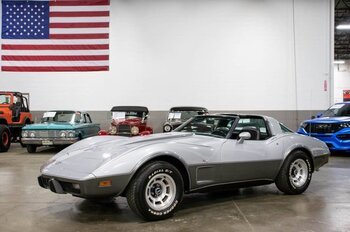