Rare 1950 MG YT: Last year of the YT and One of Just 877 Produced The MG YT Tourer was launched at the Motor Show in 1948 and only 877 of these cars were produced before production ceased in 1950. Ivory with black interior. This 4-seat open tourer starts right up and runs and drives well. A presentable driver wearing an older restoration. It would benefit from minor cosmetics at this time. Just out of long-term ownership. The generous accommodations, superior chassis, and classic MG style has brought the YT a following among collectors. A comfortable alternative to a TC or TD roadster with room for four, the YT is rarely seen and widely appreciated. Price: $26,500 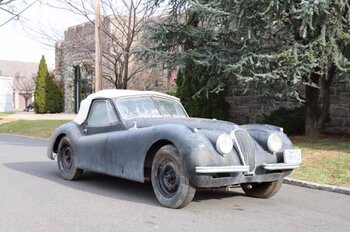 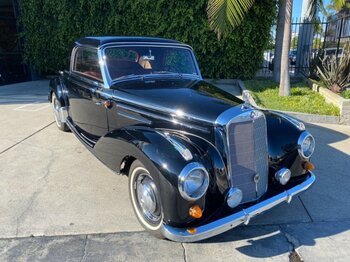 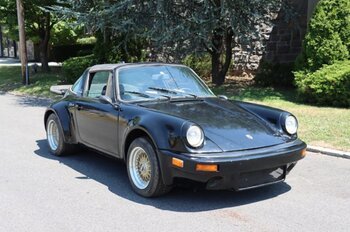 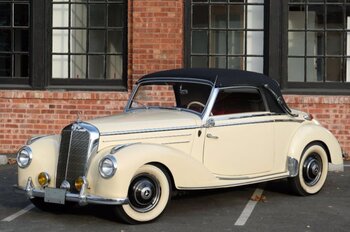