Not long after World War II, Jaguar developed its first proprietary engine, a high-output, twin-cam, inline, six-cylinder called the XK. Company founder and guiding spirit Sir William Lyons penned an open two-seat sports model to showcase this exciting new powerplant. Dubbed the XK 120 after its claimed top speed of 120 mph, it was conceived as a limited-production model to demonstrate the XK engines performance.

Offering unbeatable looks and performance to match, the XK 120 was a true landmark for Jaguar that established its reputation for crafting some of the very best all-purpose sports cars. Examples like this demonstrate why, over 70 years after its debut, interest in the model has not waned.

An accompanying Jaguar Daimler Heritage Trust certificate shows that this particular XK 120 was delivered new to Montreal, Canada on 30 June 1950. As the 288th XK 120 built, it is one of the earliest steel-bodied examples created immediately after the end of alloy-body production. Chassis 670288s first recorded owner was David P. Gurd.

Though its interceding ownership history is presently unknown, by 2006 it had entered the possession of a prominent collector from southern California. Beginning in 2010, this previous owner commissioned a comprehensive, body-off restoration from the marque specialists at Classic Showcase of Oceanside, California.

As documented by a folder of restoration images, this XK 120 was stripped to bare metal and masterfully refinished in its correct and beautiful Pastel Blue color. The engine and cylinder head were completely rebuilt to factory specifications. All mechanical components and systems were consequently restored, including the electrical, cooling, hydraulic, and fuel systems. A new wire loom was also installed, and the Smiths gauges were refurbished.

The interior was recommissioned with striking two-tone Blue and French Grey leather upholstery, complete with a French Grey convertible top and matching tonneau cover. Among many other new parts, the car also received all new glass.

This timeless beauty is a proven award winner, bringing home multiple first-place trophies since emerging from restoration. Having scored 99.99 points in several Jaguar Clubs of North America shows, it was then displayed in the previous owners climate-controlled museum.

Since entering the consignors esteemed collection, 670288 has always maintained the same schedule of careful use and proud exhibition. The consignor notes that an onsite technician has provided maintenance at regular intervals, and within the last 50 miles the car has received fresh fluids and necessary servicing.

Spectacular, sleek, and elegant, this exceptional and exquisitely restored early XK 120 is ideal for the discerning collector.
To view this car and others currently consigned to this auction, please visit the RM website at rmsothebys.com/en/auctions/mo22. 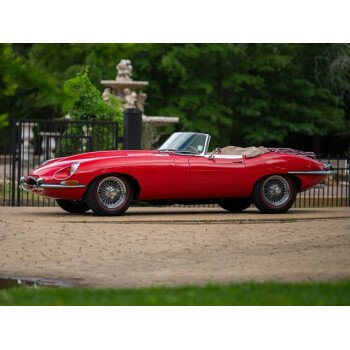 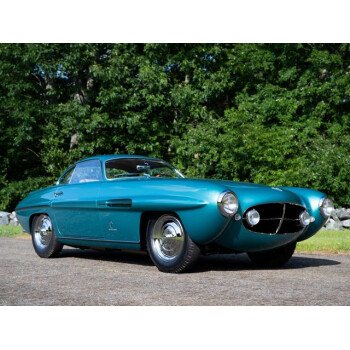 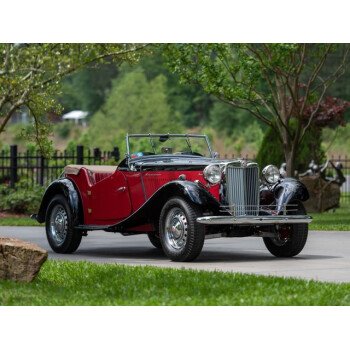 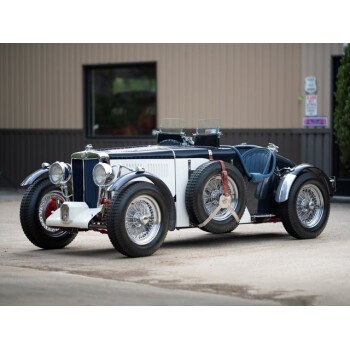