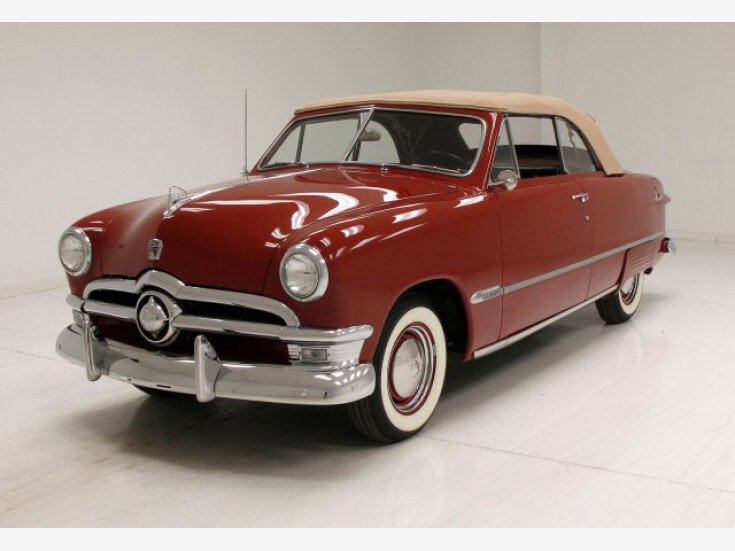 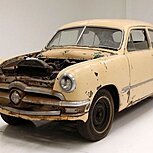 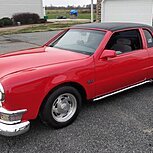 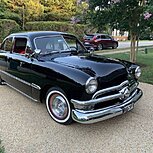 1950 Ford Custom Convertible It took a few years after World War II for automakers to introduce completely new postwar era cars. Most had been updates of pre-war cars, and with demand high, Ford had to respond. Their troubles began during the 1930s, as the Great Depression and increasing competition had slowed some of the companys success. Henry Fords persistence on updating the antiquated suspension system had been another factor, and as the war came to an end, the Ford Motor Company emerged in declining financial health. They turned to designer George Walter, commonly known as the Cellini of Chrome for a sleek new streamlined design to take them into the 50s, and the Ford brand was off and running again. For consignment with an original owner a principal in New Jersey who would faithfully commute to school every morning, then sadly passed away, leaving his wife with the car. Our 2nd owner, the current consigner, purchased the car and did an immaculate fresh frame on restoration in 2017, leaving no stone unturned. Probably one of the very best examples of this car in existence, which in 1950- 1 million Fords were produced, and only 50,000 of them were convertibles. There is a high school parking pass still on the window to commemorate the original owner. Exterior Perfectly aligned straight panels bathed in Matador Red base coat then a clear coat, cover this immaculate car. All new chrome and stainless trim has been painstakingly added to exact specifications. Beautiful trim spears break up the red which is truly miles deep and not a mark to be seen. Fender skirts with some horizontal ribbing give the car a classy look, as do the squinting oval taillights which are framed by well-rounded fenders. A brand new Hartz tan canvas convertible top is now on and has a rebuilt pump and top bows. A clear glass window is inserted into the back. On all 4 corners are 15-inch steel wheels painted body matching red, and these are adorned by an outer trim ring, and a dog dish style chrome center cap. Wrapping these beautiful wheels are new Coker wide white tires. Interior For the interior...simple but impressive with red seats in vinyl, and jet black button adorned backs complete with a surrounding of red piping. Door panels emulate this with red sills and black lower panels that have a peppering of chrome trimmings and cranks. The original steering wheel is a sight to behold in itself which shows some of the excesses Ford would go through to add intrinsic value to their standard cars. Its just perfect. As is the dash in Matador Red Metallic with a centrally located speedo and surrounding gauge circle which is bordered at the bottom by a litany of cream bakelite knobs, and a large fan/temp slider. In the very center is a large round clock with two horizontal spears, looking very much like an airplane propeller, and a pristine radio below. All solid rubber for the floors and clean does not come close to saying how well these utilitarian rubber floors are presenting. Drivetrain Im unfolding my napkin and getting ready to eat off this engine block garnished in gold with supple black hoses and perfectly restored black bolt ons. This gem is a 239ci V8 and is topped by a single 2-barrel carburetor with an oil bath air cleaner in gold. A 3-speed manual transmission is seen on back. and way back a 3.73 rear axle. Undercarriage As expected, plenty of new parts, and some rebuilds, but absolutely no rust seen at all. A solid X frame with strong body hangers which are supported by the frame, rockers look just fab, and so does the floorpans. Independent coil spring suspension is upfront, and leaf springs hold up the rear. Drive-Ability My partner in crime and I could not get enough of this car. It starts right up, and idled so smoothly, when we did the Chinese fire drill to change up the driver, we questioned whether the first guy turned off the car. A very comfortable interior, super smooth shifter, and an overall great driver. Solid steering and no creaks or complaining as we put it through its paces. An excellent plus restored example of an everyday mans car. Just a beautiful job, a mechanical marvel to watch run and try to hear and look at. All seemingly right off the 1950 showroom floor. And the parking pass is a really nice piece of the cars history. 69,800 original miles. Report to the Office NOW! 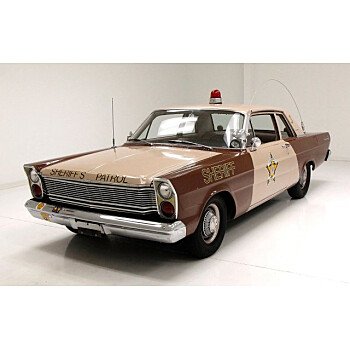 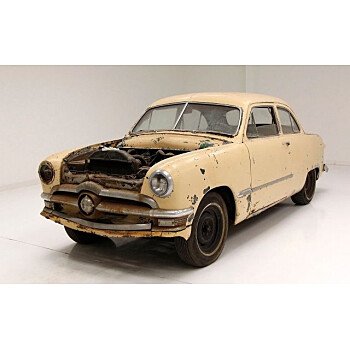