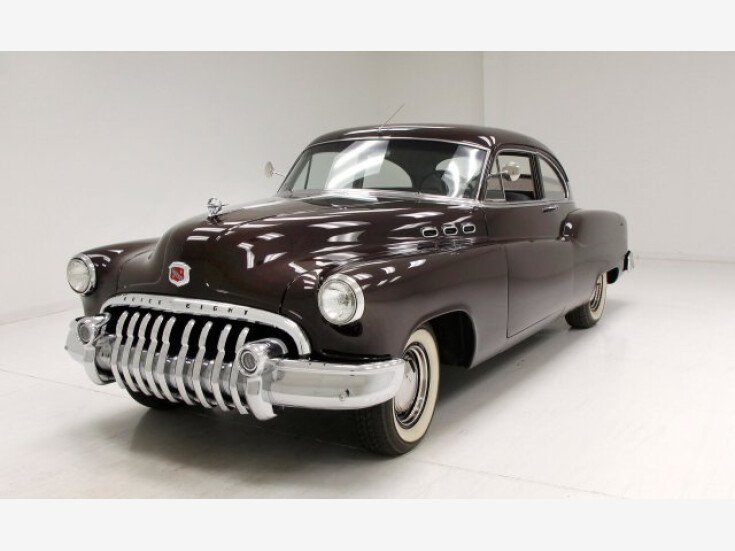 1950 Buick Special 2 Door Sedan While the 1950 Buicks styling curves were as modern as Jane Russells latest gown, the engineering was as tried-and-true as Clark Gables smile. Buick saw no reason (at this point) to follow Oldsmobile and Cadillac into the short-stroke V8 era. Its long-stroke, valve-in-head Fireball straight-eights still had plenty of appeal to the Buick crowd. Also, at the time of the Specials debut, only fastbacks - or Jet-backs, as Buick called them in 1950 were available. For consignment a jet back Sedanette car with pontoon fenders big steel panels, and a grille that is worth its weight in gold. This car has nice paint, a snazzy interior, and runs like a champ. Exterior Bathed in a beautiful Royal Maroon Metallic that is a really well done job, it has been polished to look miles deep. A few minor dents and dings, along with 2 minimal patches of cracks in the paint due to rust can be seen. Gorgeous chrome on this car throughout including the front grille which is made up of 9 individual pieces for the vertical teeth each one different from the other. A nice chrome trim piece curves above these vertical pieces and is badged in black Buick Eight copperplate script. A massive lower bumper with dual signal lights hangs below and completes the smile . As we move up to the bulbous hood it has the trio of vent ports now more oval than circular as in previous models. Large steel doors with a fender line bump continuing from front to rear on this car that has no trim spears to be seen. Bringing up the rear is the jet back with curved rear wrap around glass, and a nice bumper below dual oval taillights within the rounded rear quarters. Wide whites wrap chrome rimmed dog dish style BUICK badged wheel covers all around. Interior A nice gray broadcloth covers the door panels and is just a little loose showing some minor wrinkles. Turning our attention to the seats, we see a split front bench covered with gray broadcloth, and it is embellished with dark gray and white stripes. This theme continues on the rear bench, which is much like an overstuffed couch, complete with arm rests on either side. Nice clean gray carpet covers the floors, and a dark gray metal dash floats above in front. It is bejeweled with a bevy of round gauges, a center radio and button cluster all in nice chrome. Seen below is an aftermarket CD player, and an original Buick heater box. A nice tight curved gray headliner is above all this luxury. Drivetrain A 248ci Inline 8-cylinder, original to the car, and restored, sits neatly in a clean engine bay. It is topped by a single 2-barrel carburetor, and has the original 3-speed manual transmission behind. Bringing up the rear (literally) is a 3.91 axle. Undercarriage Looking at various aspects of the underbelly of this Special, we note some surface rust on the frame, but it remains structurally sound. As for the floorpans and areas of the wheel wells, there is invasive rust seen having taken its toll. There have been repairs, but they will still need some TLC. Independent coil spring front suspension and rear torque tube and radius rod with a coil spring setup is seen. Drum brakes are all around. Drive-Ability Youve gotta love these massive early 50s cars, which were getting away from the separate body fender styling, and now all integrated, and big smooth continuous lines. This car started right up and ran smoothly. It has a wonderful cushy ride, and decent acceleration. The brakes have a little to be desired, but they do bring this massive car to an eventual stop. Noted also there are no wipers, and the heater blower was inoperable. With deep paint peppered with a few flaws, mirror-like chrome, and the jet back, you cannot beat the styling on this wonderful classic. A fairly clean engine bay well maintained, and a nice interior all in tasteful gray, it plays well with the exterior Royal Maroon Metallic paint. Trim Tag MODEL # 46-5-1950 Buick Special 2 Door Jetback Sedanette STYLE # 50 4407-1950 Buick Special 2 Door Jetback Sedanette BODY # BW1236-Wilmington Body # TRIM # 40-Gray Striped Cloth PAINT # 49-12-Royal Maroon Metallic ACC A-Sonomatic Radio 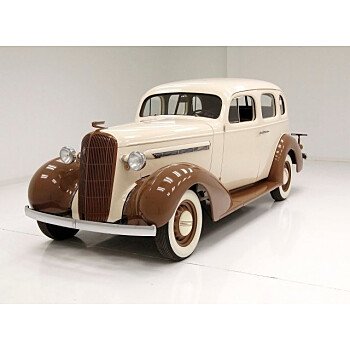 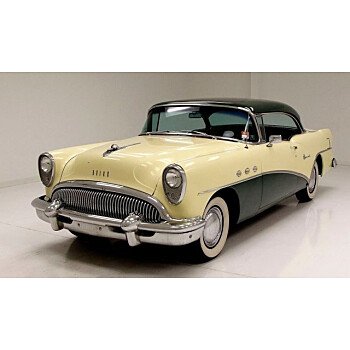 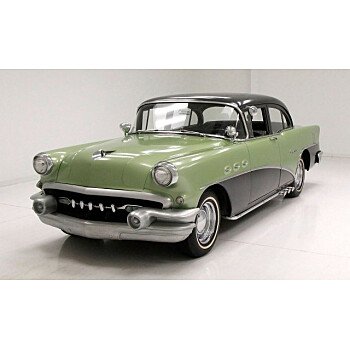