Gateway Classic Cars of Detroit is proud to present this Beautiful 1949 Willys Jeepster. The Jeepster has a small production run from 1948-1950 with some of the left over 1950s being sold in the year 1951. This Jeepster is a nice example of a 2-wheel drive convertible drop top designed by Brooks Stevens with his signature on the dash! The convertible Jeepster is one of the most interesting buy also overlooked vehicles of all time.The exterior of this 49 Jeepster is painted in a beautiful fiesta yellow with a black upper two tone. Paired with the black vinyl seats with yellow piping it really sets this Jeepster off! The European style certain windows and top is in great condition. Enjoy this car as a show type vehicle beach cruiser road cruiser or all of the above. Theres no way to be behind the wheel of this vehicle and not have a smile on your face while waving to everyone giving you a thumbs up!The later model Jeepsters were given the bigger motor called the Hurricane or F134 Inline 4 cylinder (134.2 cu in) backed with a 3 speed manual 3 on the tree. Its the better of both worlds when it comes to cruising and good gas mileage.Some mods the owner has done to this Willys is: A Ford 8 rear end new carpet tachometer bluetooth stereo front disc brakes fresh clutch new carb and starter front disc brakes electronic distributor new chrome all polished stainless a 12 volt alternator electric syster and a turn signal system. Classic beautiful awesome unique. All words you will hear when you drive this Willys Jeepster 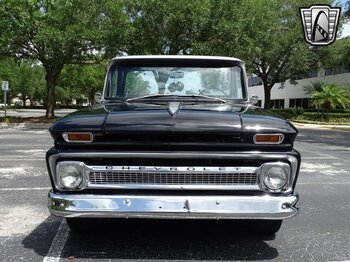 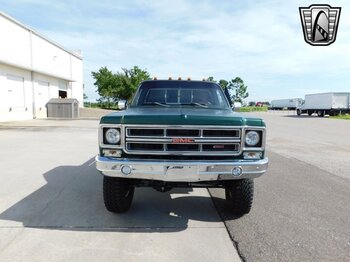 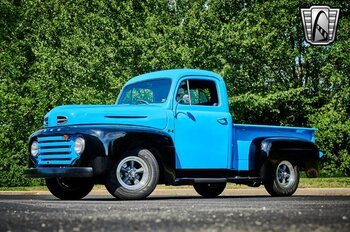 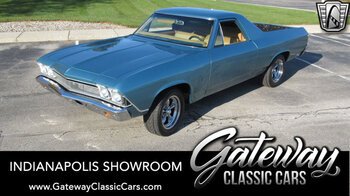