As the closing days ended of WWII, the whole world was looking to move forward, including automotive manufacturers which primarily would build only military items to defeat Hitler for a whole five years. Well, in 1944 Triumph had been purchased by Standard Motor Company and the managing director was Sir John Black and he wanted a sports car to take on Jaguar which had used Standard engines in the pre-war period. I have personally never spent time around these interesting little cars but man, they are cool, they are also very rare with only 4,501 cars being produced in the four year period from 1946 through 1949 and only 2,000 being made for the last two years with the bigger motor. Not to mention these cars were largely hand built from start to finish. It is hard to say how many exist still but my research brings up not much information and even fewer being offered for sale. This particular little Roadster has a clear US title and is ready to be enjoyed ..or restored, whatever you have in mind. The car was restored some years ago and has some paint blemishes, scratches etc ..but mechanically this Roadster is awesome. It always starts right up nice and easy with a almost intant nice idyl. Goes down the road nice with easy shifting. The interior appears to be largely original and shows accordingly. The tires and brakes are goo, the underside is very nice and the car does not appear to leak or smoke. The convertible top is in nice usable condition and all the lights work down to the traffic indicators, which are so cool. Like I said before this is a very rare, driver quality unique car that can be enjoyed as is or would make for a nice restoration candidate. 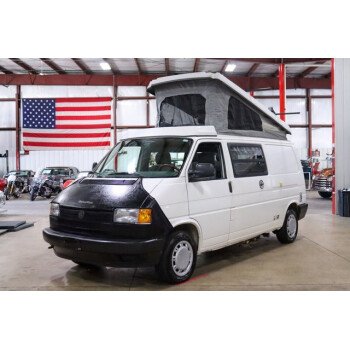 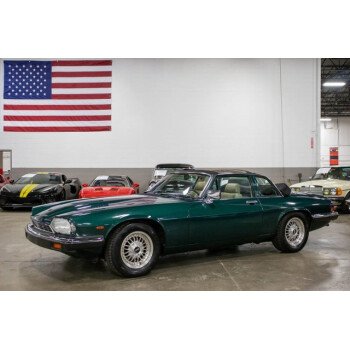 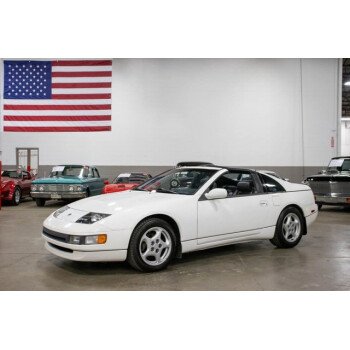 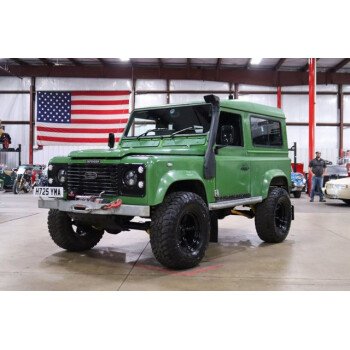