1949 Ford Woody Wagon. This 1949 Ford Woody Wagon is everything you love about classics in one vehicle. It has the iconic 49 Ford styling, classic wood sides, and cool Flathead V8 under the hood. So the desirability of this one goes beyond just its extreme rarity. 1949-1951 Fords have a place near and dear to 1950s custom car aficionados. The bullet-nose of the new-for-1949 Fords is now a thing of legend. So to have one look this good tells you there was a serious investment in care and restoration. Plus, everything from the big chrome bumpers to the delicate hood ornament shine like a mirror. At the end of World War II, most Americans were rolling around in cars built well before the war and many were badly in need of replacement. It wouldnt be until the late 1940s, or in some cases the early 1950s, that manufacturers would introduce new vehicles. Most people didnt care, they were just happy to have a new car, but some people waited a bit for something truly fresh. Today, one of the most coveted, respected and collectible cars from the 1940s is the Woody Station Wagon. The car gained its name literally from train depots, which used big sedans hosting modified wood bodies to transport large numbers of people and their luggage to and from trains and depots. Manufacturers began building Station Wagons to meet the interests of their family-minded clients and customers who needed utilitarian capabilities. Few have survived due to their working-class nature and wooden bodies, but those that have command the interests of collectors and enthusiasts alike. One of the most popular is arguably those from Ford. Ford actually owned a mountain with a forest from which it was able to source the woods used to construct the bodies, and most will agree, they are works of artisan craftsmanship second to none with dovetail joints and grain blending with few rivals. call or email us today to set an appointment to come see this amazing Woody Wagon Visit Alexander Automotive online at alexanderautomotive.net to see more pictures of this vehicle or call us at 615-791-9898 today to schedule your test drive. 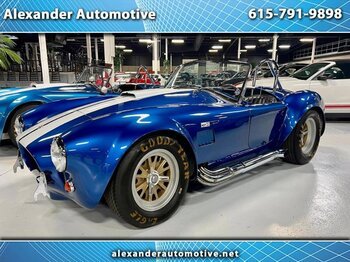 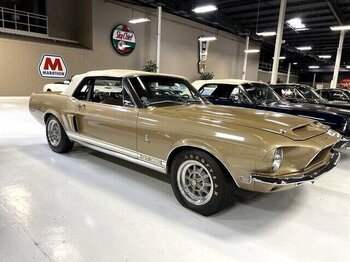 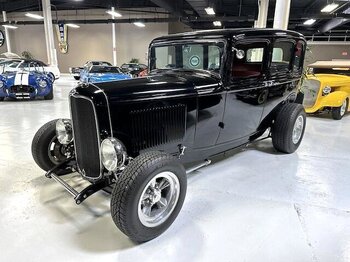 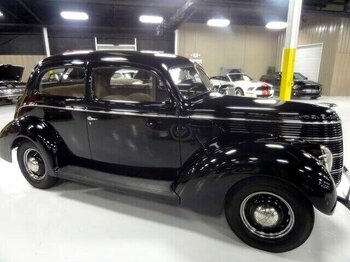