One of Just 850 Examples Produced for 1949 Just Two Owners from New Meticulously Restored (lots of documentation!!) Rebuilt Original Engine and Fluid Drive Transmission Thoroughly Rebuilt Underpinnings Equipped with Wire Wheels and Period Features Goodguys Fall Del Mar Nationals Award Winner Technical Specs: 251 CID L-Head Inline 6-Cylinder Engine Dual Carter 2-Barrel Downdraft Carburetors 116 BHP at 3,600 RPM 3-Speed Fluid Drive Semi-Automatic Transmission 4-Wheel Hydraulic Drum Brakes Second Series car that made its debut midyear of the 49 season. The Woody Club currently knows the whereabouts of only eight or nine 1949s, many of them residing near the east coast. This is an original Arizona car that was bought in Phoenix and brought to Prescott when the family moved in the 1970s. The first-owner was in the Air Force and used the car to take the family on four-week vacations all over the United States. THIS IS THE BEST OF THE BEST AND SEATS 9! VERY RARE INDEED AND READY TO DRIVE,SHOW AND ENJOY!! 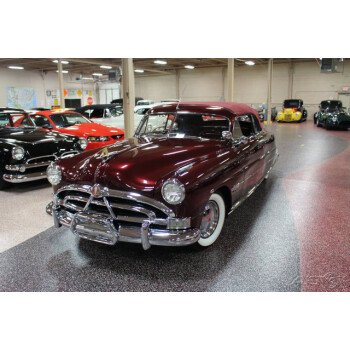 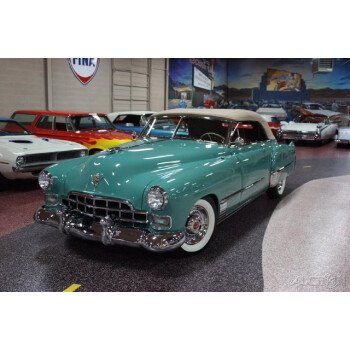 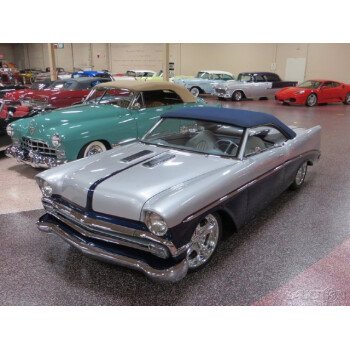 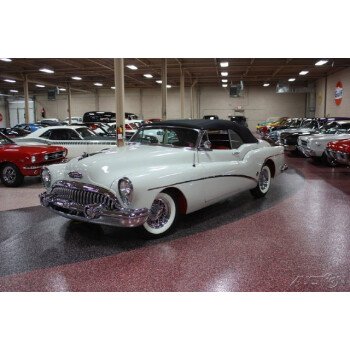