For many domestic marques, post-war production started out slow but quickly gained momentum. Such was the case with Cadillac. The 1948 Cadillacs were the first new designs from the company following World War II. The 1946 and 1947 Cadillacs were basically hastily reworked 1942 designs, but 1948s offerings would change the automotive world forever. That year marked the appearance of the iconic Cadillac fin, which housed the rear taillight and made the car look lower and longer. Fins would characterize Cadillacs for the next 30 years and would be adopted as a styling cue across multiple manufacturers through the end of the 1950s and beyond.

The year 1948 saw a short run of somewhat limited production that paved the way for the stunning automobiles of 1949, including the example offered here. In 1949, the exceptional new Seaholm-designed 160-horsepower, 331-cubic-inch, overhead valve, V-8 engine replaced the ponderous, aging 346-cubic-inch, side-valve unit of the previous year. Combining the iconic tial fin design with the lighter, more powerful V-8 proved a winning combination, with more than 37,000 Series 62 Sedans being produced.

The 1949 Cadillac was one of the fastest production cars built in America that year, so impressive that it was named Motor Trends very first Car of the Year after the publication launched in 1949. Success soon followed, both on the street and the racetrack, with 1949 Cadillacs being campaigned by Briggs Cunningham at the 24 Hours of Le Mans endurance race, and Sydney Allard using Cadillac power for his iconic J-2 Allard racing cars. Just one look at the exceptional example offered here makes it clear why 1949 was the springboard for Cadillacs post-war luxury market dominance.

The 1949 sedan offered here was previously part of the James C. Miller collection before it was acquired by Charles Cawley, known among collectors for seeking out high-quality, highly original cars. Purchased by the consignor from the Cawley estate in 2015, the car is believed to be in largely original condition. Currently, the odometer shows 45,495 miles, with title documents indicating it is actual mileage. Stunningly presented in deep black over two-tone brown upholstery, this Cadillac is awash in chrome from the grille to the iconic fins. Luxurious and easy to drive thanks to its automatic transmission, this amazing time capsule Cadillac is a must-own for any dedicated collector of Cadillacs or mid-century Americana, or for anyone seeking to experience the best post-war America had to offer.
To view this car and others currently consigned to this auction, please visit the RM website at rmsothebys.com/en/auctions/hf22. 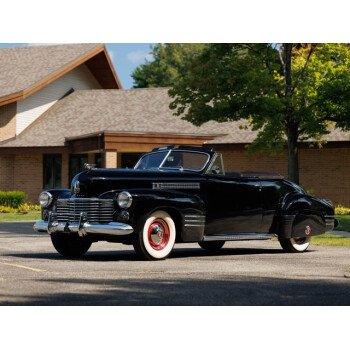 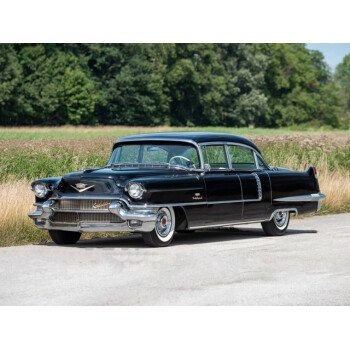 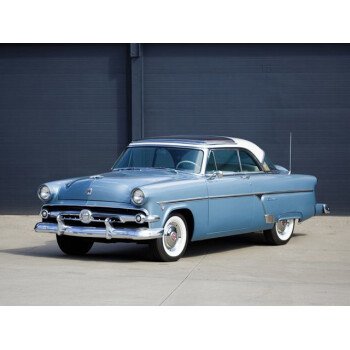 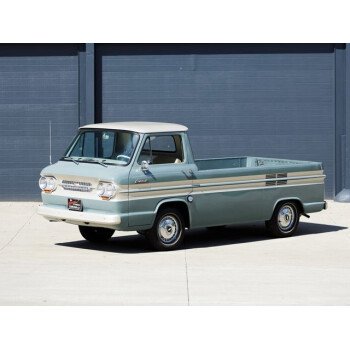