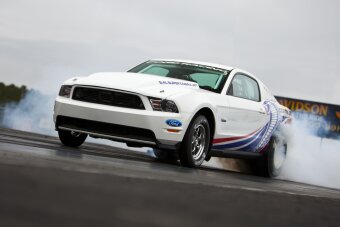 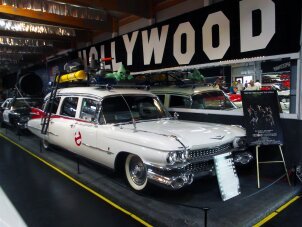 This vehicle is not on display to the public. An appointment is required to view it.Preston Tucker, the man behind the Tucker automobile, was a charismatic rebel who was possessed by his creativity and determined to do what many said couldnt be done. His cup of creativity bubbled with activity. As his career unfolded, it became clear his destiny was to shake off his contemporaries and to do what had never been done before. He was David looking for his Goliath. He was fearless and more than a bit of a gambler. Ready to risk his fame and fortune, he jumped headfirst into an inevitable collision with the establishment. He was determined to capture his dream and build a car that he believed America deserved a safer, sportier and entirely unconventional sedan with baked-in engineering that his competitors could not match.Early in his career he and a partner worked to help Henry Ford with race car engineering and design. Tucker was the inventor of the Tucker Turret, a powered gun turret that was mounted to military vehicles in the Second World War. It played a key role in the success of the allied armies.Tucker is most remembered for his attempt to challenge the big three American auto manufacturers by starting his own, ultra-innovative car company, the Tucker Corporation. Tuckers goal was to apply his unconventional wisdom and common sense to build a car that excelled in areas such as styling, safety, performance, value, and engineering. If Tucker succeeded it would have taken the Big Three several years and hundreds of millions of dollars to retrofit their cars in an attempt to compete. And as they did so they would have been relegated to the side of the road as they watched a Tucker drift by, eroding their domination of the American car industry. Tucker accomplished what he set out to do with what he called the Tucker 48.The Tucker 48 sedan was unlike any other car in the world when it was introduced. Some of its most unique features were a Safety Windshield , centered swiveling third headlight, quick-swap powertrain setup, and rear-mounted flat-six aircraft engine that was updated with water jackets for proper cooling. The Safety Windshield was anti-shard laminated and was designed to be easily removed in the case of an accident. The centered swiveling third headlight was synchronized to the movement of the steering wheel to help the driver see around bends in the road. Even today, synchronized headlights dont appear in any but the most expensive cars and their appearance is a relatively recent addition to what is supposed to be state of the art automobiles.The quick swap powertrain (engine and transmission) setup was designed to be easily be swapped within fifteen minutes of arriving at a Tucker service department. This system was developed so that customers could drop off the powertrain at the dealership and leave quickly with a loaner powertrain. This would allow an owner to avoid waiting, sometimes for days, as their car was repaired, an inconvenience common among conventional cars. Imagine the advantage of such an option if you were on a long-distance trip with a car full of kids.The Tucker 48s rear-mounted Franklin aircraft engine could go from zero to sixty in just seven seconds! This kind of performance eclipses that of many of todays full-size luxury sedans. Because of the flat-six design, which means that the engine has six horizontally opposed cylinders, the car had a much lower center of gravity. This allowed it to navigate corners and winding roads as if it were a European sports car.Today, Tuckers have captured the imagination of car collectors everywhere as they speculate about what might have been. Could the Big Three have ever caught up? As the Tucker 48s were rolling off the assembly line Preston was already busy devising changes and improvements that would be built into future production runs.The first Tucker ever produced was a prototype sedan, known as the Tin Goose . Fifty-eight frames and bodies were built at the factory. From these parts, 36 sedans were finished before the factory was closed. In addition, one prototype convertible known as Vera was started but not finished at the factory. Since the factory closed, an additional 15 sedans have been completed for a total of 51. The convertible was completed in early 2010, pushing the total to 52. The majority of these vehicles are in excellent condition. When the cars appear at auction, which is rare, they command prices attained by only a few marquee cars. A Tucker sedan sold earlier this year at RMs auction for just under $2,000,000 with buyers premium.Little is known about what projects were being worked on in the Tucker Corporation experimental department when the Tucker plant was forced to close. However, its known that chassis number 57, the prototype for a future model, was underway. A Tucker Corporation design engineer was once interviewed about the prototype years 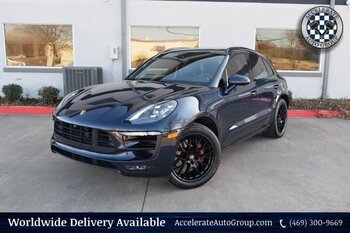 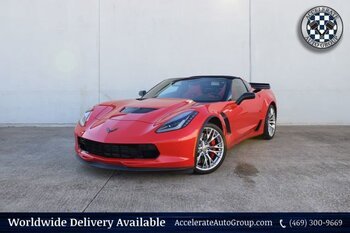 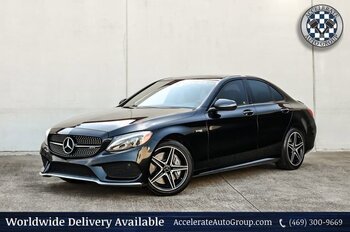