In 1939 the Boyertown Body Works of Boyertown, Pennsylvania, was commissioned by the Chrysler Corporation to build a few station-wagon bodies using Dodge chassis. One of the designs was called the Town and Country. Reportedly, the name was used because the front looked town and the rear country. The name stuck in the mind of Chrysler division president David A. Wallace, who secretly commissioned the engineering department at Chryslers Highland Park plant to build his vision of what the car should be. Once completed, the Town and Country was shown to top brass, and it was immediately ordered into production and introduced in March 1941 as a mid-year model. Dubbed a barrel-back due to its unique design, it was essentially a station wagon available in six- and nine-passenger models.

World War II interrupted production, and the car was reintroduced in 1946. Five models were to be offered: a four-door sedan, a two-door sedan (Brougham), a convertible coupe, a two-door hardtop, and a roadster. The successful wagon of 1941 42 was discontinued. Only the convertible coupe and four-door sedan were built. The T&C became an immediate status symbol and a favorite of the Hollywood set. Clark Gable, Bob Hope, Cornell Wilde, and Barbara Stanwyck were owners, as was Max Factor of cosmetics fame and then General Dwight D. Eisenhower.

Finished in Noel Green over a proper matching Bedford Cord and leather interior, this Town and Country appears to have retained much of its original wood, suggesting that the car has always been maintained throughout its life. The joints remain tight, doors and trunk fit properly, and the varnish has a mellowed patina that looks just right. It is equipped with Chryslers Fluid Drive semi-automatic transmission, dual side-mounted spotlights, and factory radio, clock, and heater. It was the recipient of its AACA First Junior award in 2014.To view this car and others currently consigned to this auction, please visit the RM website at rmsothebys.com/en/auctions/am20. 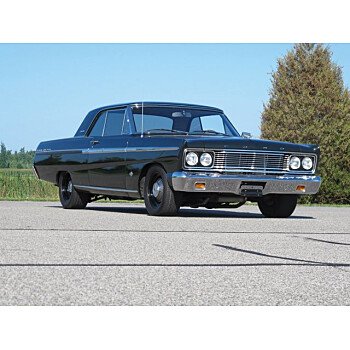 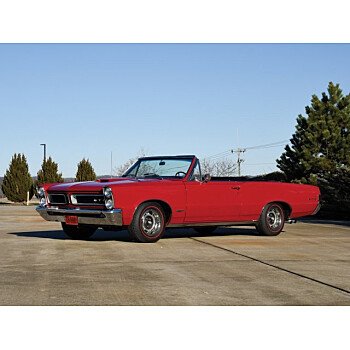