GR Auto Gallery is pleased to present this 1948 Chevrolet Coupe for your consideration. This Chevrolet comes in a bright red paint job complemented by a gray interior. Powering this Chevy is a 350ci V8 paired to a Turbo 350 automatic transmission. This Chevy features power steering, power brakes, aftermarket gauges, turn signals, dual exhaust, and many more options. If you are in the market for a hotrod that will not break the bank, this is a great option for you! Drive this one out of our showroom or have us assist with shipping it to you anywhere in the United States! Dont hesitate to give us a call with any questions or for more information.

The Chevrolet Special Deluxe Series AH Fleetline is an automobile that was produced by US automaker Chevrolet from 1941 to 1952. From 1946 to 1948 it was a sub-series of the Chevrolet Fleetmaster rather than a series of the Special Deluxe and from 1949 to 1951 it was a sub-series of both the Chevrolet Special and the Chevrolet Deluxe. In its final year, it was offered only as a sub-series of the latter. The Fleetline was introduced late in the 1941 model year as a four-door sedan only. In 1942, a fastback two-door "Aerosedan" was also offered while the sedan was renamed "Sport Master". In 1947, the Fleetline made up 71.26% of Chevrolets sales. For the years 1949 through 1952 models, the fastback was the only one offered, and Chevrolet dropped the Fleetline for 1953. Production was indefinitely delayed in 1942 due to World War II after 110,000 had been made, though several thousand Chevrolet coupes and sedans were produced during the war years for military staff use. In 1945, production for civilians resumed. The original series was produced in 1948. 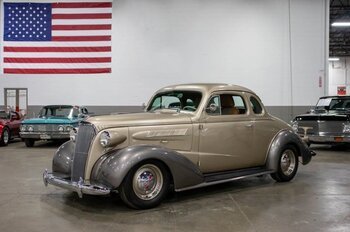 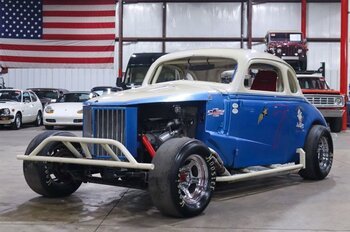 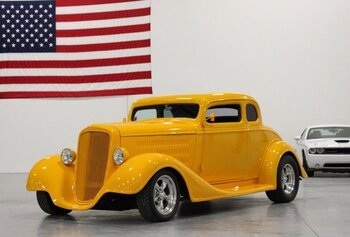 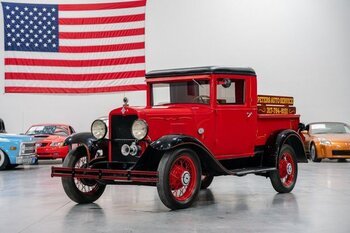