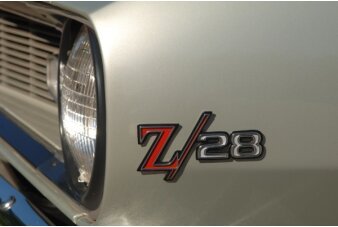 Ordered and owned by the governor of Mexican State of Michoac n de Ocampo Complete mechanical and cosmetic restoration Show winner at the multiple shows in Mexico Includes original 1947 79M owners manual In the 1930s and 1940s, few cars had more prestige than the Mercury Woodie station wagon. The highest priced model in the Ford line, it carried as much status as a Chris-Craft speedboat. Hotels, resorts, country clubs, stables, and movie studios sought after woodies to project a sense of class and sophistication. In 1947, the eight-passenger station wagon was the most expensive model in the Mercury lineup, selling for $2,207. In total, there were a mere 3,558 examples produced, as compared to 16,104 Ford wagons that year. The timber was mostly maple and ash framing with mahogany panels, all grown from Fords forests, then harvested, dried and aged at Iron Mountain. Skill craftsmen hand-built, assembled and trimmed each Woodie body, a process that was complex and expensive to build. In 1947 Jos Mar a Mendoza Pardo, then the governor of Mexican State of Michoac n de Ocampo, sought to be associated with the high end lifestyle of the Woodie. He special ordered the Mercury directly from Ford and had it shipped to him in Mexico. Purchased with government money the car was licensed as a government vehicle and plated as such. In 1949 due to some political unrest in the region Mendoza abandoned the vehicle with relatives, never to return. Fast forward to 1994 in San Luis, Mexico. The Mercury is presented as a trade for a 1959 Mercedes 220. The new owner saw the potential of the old Woodie and set about a complete restoration that would cover the next 13 years. Why would a restoration take 13 years? The owner wanted the car to be as original and correct as possible. Vintage period parts were sourced, including correct upholstery and roof top materials. The original glass of the car was kept in great condition, and it is currently displaying the original Mexican government registration stickers that were assigned to the car in the 50s and 60s. The original wood framing of the car was retained and restored. The remaining panels were hand crafted by furniture restoration specialists who still possessed the skills and knowledge to shape fresh maple. Even the correct, original paint color and type was used in finishing the car. The final step was to establish the history of the car, and to answer the question of why such are rare American car was in Mexico in the first place. El Museo del Automovil in Mexico City was contacted who, after an exhaustive search, discovered the fascinating origins of the Mercury. Once completed the Mercury was entered into a variety of high-level Mexican car shows where it either won overall or placed in category. At the prestigious Concurso de Elegancia Huixquilucan in 2009 it was selected for the Hall of Excellence out of 450 cars from around the country. The Mercury returned to the U.S. and was sold by the second owner in 2011, arriving at Canepa for the first time. With only 47,000 original Kilometers (29,204 Miles) the Mercury was put under the Canepa Difference, where a total of $49,181 were invested to bring the car to the American standard of concours condition and mechanical reliability. $15,000 was spent in chrome plating and polished stainless-steel trim restoration. The Mercury was mechanically serviced from bumper to bumper - tune up, brake service, engine seals, gaskets, new tires, coolant system service, fuel lines/fuel filter, and all fluids changed. The Mercury was sold in 2017, to a Bay Area enthusiast who enjoyed the car until 2021. As with all things time moves on and tastes change, but true icons are constantly reborn. The Woodie took on a new life in the 1960s and 1970s as it became synonymous with California, surf music, and bikinis. What was once viewed as the stately realm of the country squire was now the home of the pioneers of modern surf culture. 70 years on and the Woodie continues in the spotlight as a sought-after classic car that has both investment potential and useful practicality. 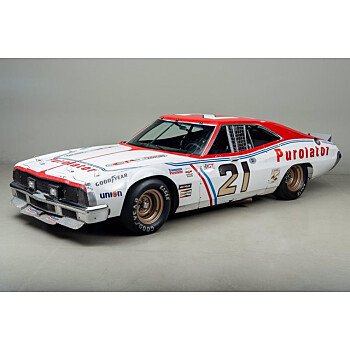 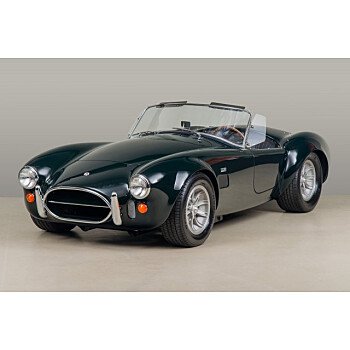 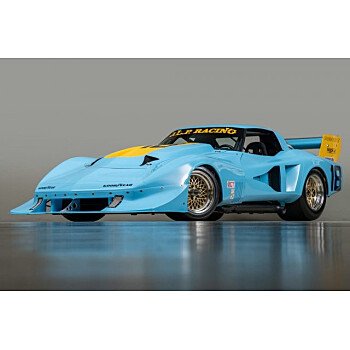