After the war, Ford was caught flat-footed when word came that Chrysler was planning a new line of wood-bodied cars based on its pre-war Town and Country. With no time to design a car from scratch, Henry Ford II asked Ford designer E.T. Bob Gregorie to engineer a wood-bodied car based on the existing Ford lineup to fit between its convertibles and woodie station wagons.

Offered here for your consideration is this very handsome 1947 Ford Super Deluxe 2-Door Sportsman Convertible. Offered out of an estate, this example was owned by the owner since 1965. It has undergone a restoration over the years. The body is in excellent condition, both the wood and the Pheasant red paint show very well. The Dark Saddle interior is neat and tidy throughout and shows well. It is powered by what is believed to be the original and rebuilt 239 CID flathead V8 paired with a 3-speed manual transmission. The power top is in excellent condition, however at this time it is not functional. The bumpers are in very good condition and have been re-plated. The car has whitewall tires, spotlight fog lights, clock, front bumper guard, Ford heater.

Among the most desirable of early post-war Fords, the Sportsman is a piece of Americana, a rolling symbol of post-war optimism. 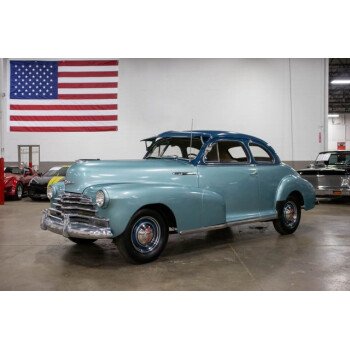 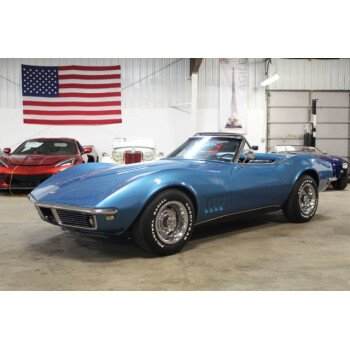 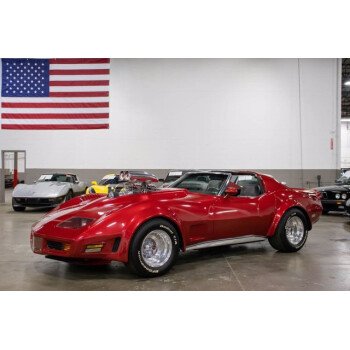 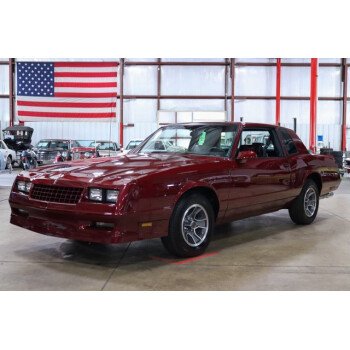