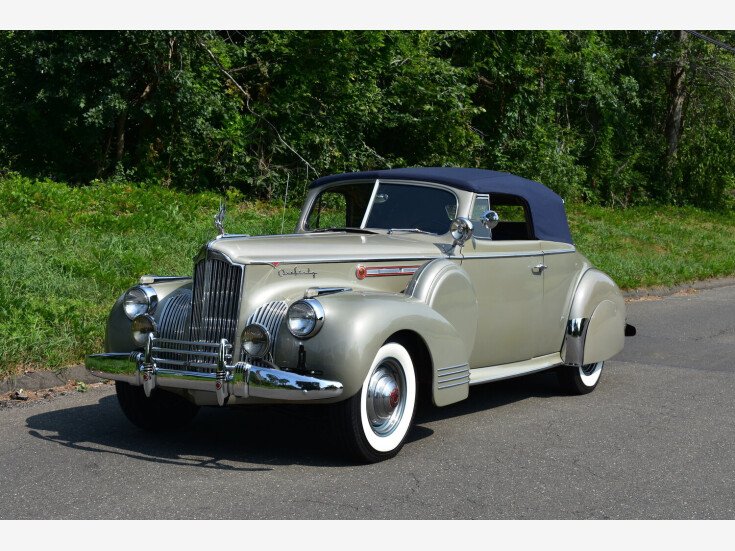 By 1940 the big Twelve cylinder cars were now gone from the Packard lineup and the Super Eight models once again taking the lead. The One Sixty and One Eighty models were at the top of the range with the One-Eighty being the top of the line. Packards engine choice was now the 356 cubic-inch straight eight. With a 160-horsepower rating, smooth operation and prodigious torque, the trusty Packard straight eight was just as good or better than ever. Especially with Packards independent front suspension, the last of the prewar Super Eight cars drive incredibly well and are very sought after today.

Offered here is one of these wonderful 1941 Packard One Sixty’s, one of the last Packard designs before the beginning of World War II and in sporty convertible coupe form which is the best. This particular car was previously owned by Connecticut collector Jim Riley for a very long time. During his ownership the car was completely restored. Upon his passing the car was sold to its most recent owner who had maintenance work performed as well as some light restoration work to bring the previous restoration back up to its previous glory. Its finished in a beautiful grey color pared with a dark blue top and leather interior which is stunning. The straight eight engine runs flawlessly and the three speed transmission shifts very well. Overall this rare One Sixty convertible coupe looks and runs incredibly well and is ready for concours showing or top down driving. Contact us for more information. 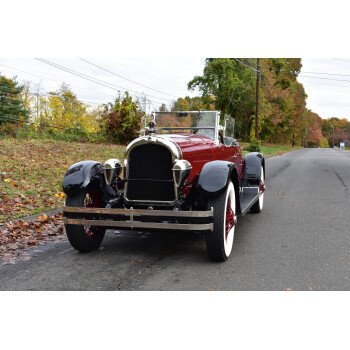 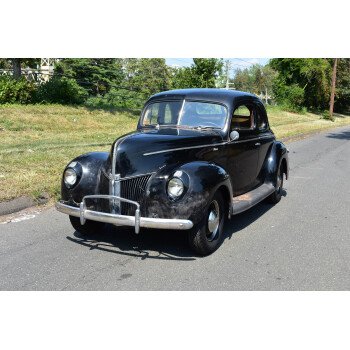 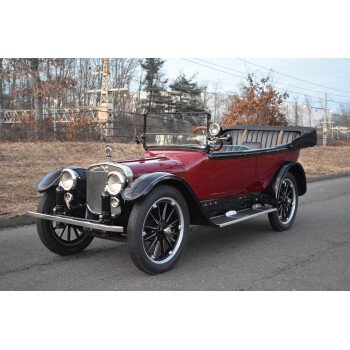 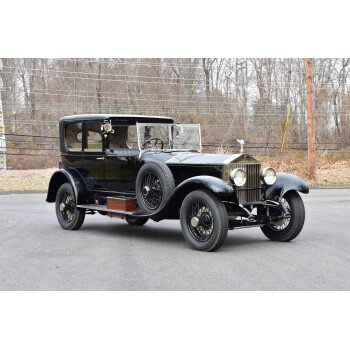