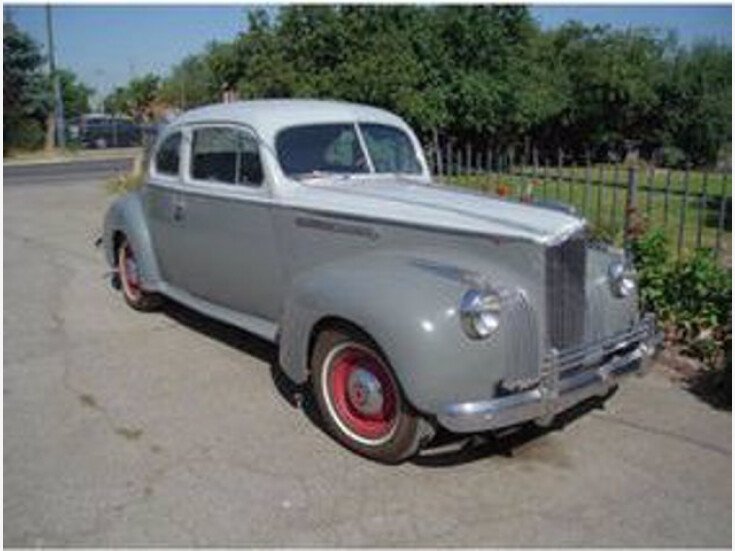 1941 Packard Antique Business coupe with its attractive styling, and a legacy of luxury and craftsmanship for which the Packard is known. This six-cylinder One-Ten (110) has two tall slanted side grilles positioned in between the sealed beam headlights that rest directly on the fenders. The parking lights are mounted on the crown of the fenders. The L-head inline six has four main bearings, a Stromberg carburetor, a cast-iron block, and delivers 100 horsepower. The transmission is a three-speed selective synchromesh unit with overdrive, and a Warner Gear Braking power system that is supplied by hydraulic drums at all four wheels. The interior is more ergonomically designed in this model and it has a 122-inch wheelbase and the engine is a 245 cubic-inch, L-head, inline-6 and is backed by a three-speed selective synchromesh transmission and a semi-automatic clutch, called the Electromatic, which was among the mechanical updates in 1941, finished off by an overdrive system that is called Aero-Drive. The hood louvers double as hood releases on this two-tone paint scheme, The One-Ten was (and is) the most popular model of the Packard lineup for 1941. Although this car is an older restoration it is still in excellent shape with no rust or other issues (other than surface paint chips) and still remains a great example of the quality of these cars. This is still a driver (though car show worthy) and is a completely stock well running example of its magical time. It has had a complete tune up and everything checked to be sure it is safe for any driver. Only thing not original is the addition of an electric fuel pump (though the original is still there), also waiting for a new windshield wiper motor as the old one is tired. Price is OBO (within reason), though need to sell unfortunately to help with some needed surgeries. Please Note The Following Vehicle Location is at our clients home and Not In Cadillac, Michigan. We do have a showroom with about 25 cars 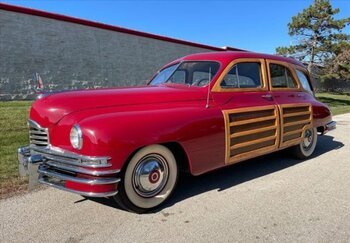 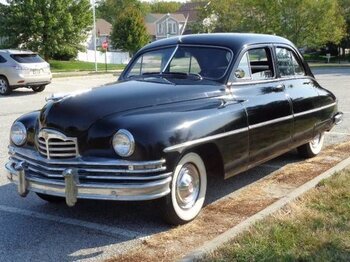 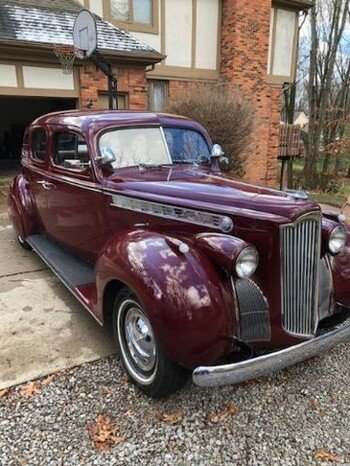 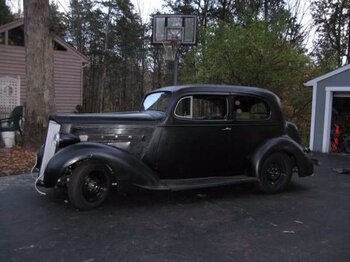