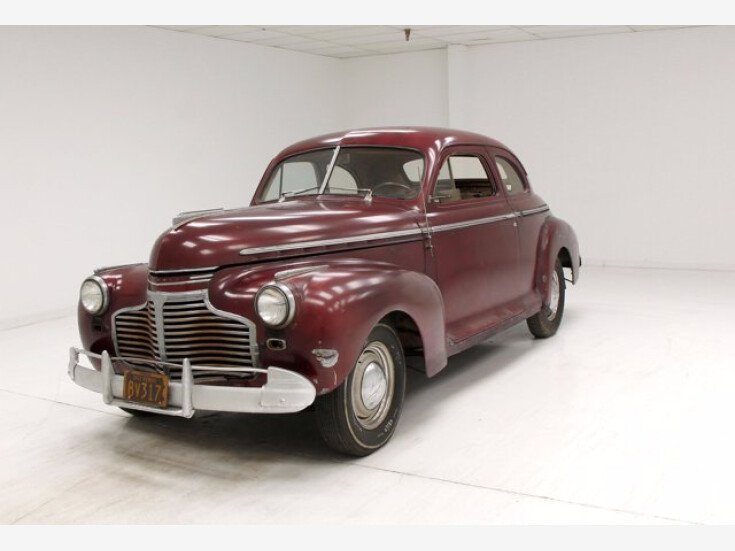 1941 Chevrolet Master Deluxe Business Coupe In the wake of the December 7, 1941 Japanese attack on Pearl Harbor, the government decreed that to conserve scarce metals, cars built after January 1, 1942, were to use no brightwork apart from chrome-plated bumpers. Grilles, belt moldings, and hubcaps were painted in contrasting colors, creating what became known as blackout models. NO TITLE-SOLD ON A BILL OF SALE ONLY A pre Pearl Harbor car with all gleaming chrome trimmings and a barn find condition exterior. This 2 door business mans coupe sports nice lines, some invasive rust, and full fender mounted headlights for 1941. Overall, for 1941 the car became taller and less sleek in its overall design, but adding more roominess to the interior. Exterior All steel bathed in maroon paint, now showing its age with dulling and invasive rust showing up on the seams and where trimmings attach. Some of the trimmings are a bit rusted on the chrome plating, others are in good condition. It is an all chromed trimmed car though pre 1942 where all the trimmings save for bumpers went in color. A bulbous hood, split windshield, those integrated headlights and a swept back all add up to a nicely designed car in 2 door form. Interior Sandstone mohair covers the door panels and seats. It is showing wear and slight dry rotting throughout. The door panels have fabric missing, and the seats have a few holes. The dash upfront is looking good and may have been restored at one time. Gauges are clean and slight corrosion for the bezels and chromed radio speaker grille in the center. The headliner is water damaged and showing in mohair. In back in lieu of the seat, a storage area for the salesmans goods has a protective rubber mat on top of the flat floor. Some major invasive rust is noted in the drivers threshold where it meets the rockers. Drivetrain Under the hood in the V shaped engine bay which is unrestored sits a 216ci inline 6-cylinder engine. It is topped with a 1-barrel carburetor and has a 3-speed manual on the back and 4.11 gears are in the rear axle. This engine is currently not running. Undercarriage Heavy surface rust and a few invasive rusted underside panels are noted on this car. This invasive rust is especially evident upfront near and around the grille on the underside. Rockers also in this area have heavy invasive rust. Independent coil springs for the front, and leaf springs for the rear provide the ride. Drum brakes are on all 4 corners. A businessmans coupe complete with the space to put your wares in back, get out and sell sell sell! Lets call it a barn find in need of some TLC. STYLE NO 41 1227B-2 Door Business Coupe BODY NO B3273-Baltimore Body # TRIM NO 115-Tan Pile Cloth PAINT NO 292-Cruiser Gray NO TITLE-SOLD ON A BILL OF SALE ONLY 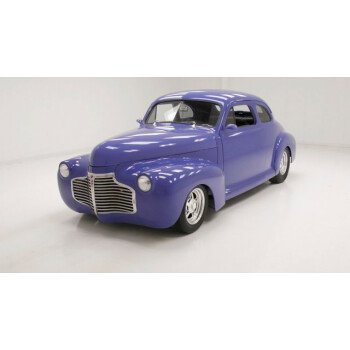 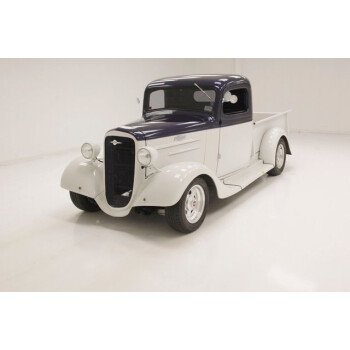 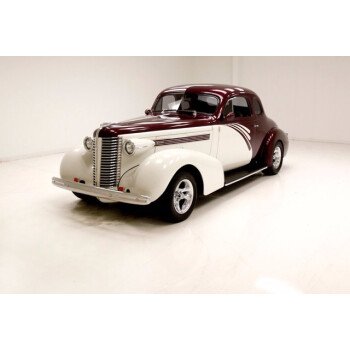 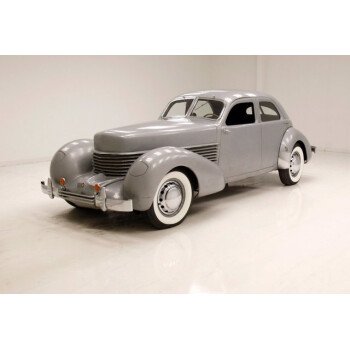