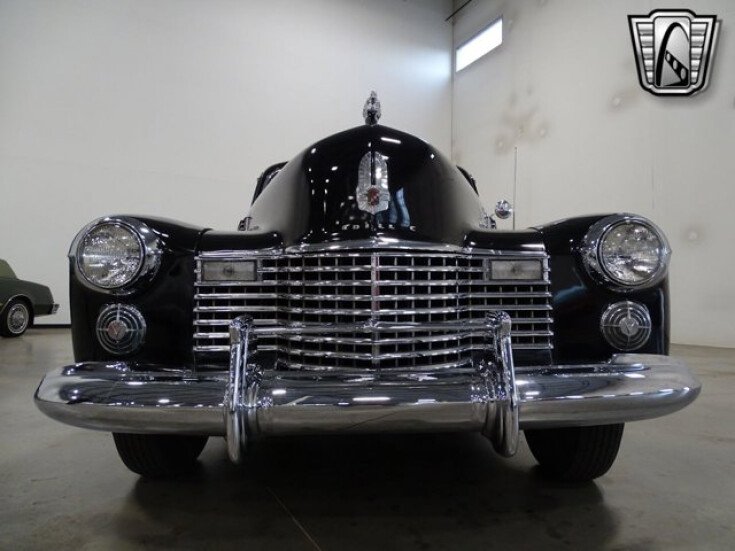 Gateway Classic Cars Milwaukee is excited to present this four-door 1941 Cadillac Series 62. Cadillac was formed in 1902 and purchased by General Motors in 1909. Already established as a premier luxury car General Motors was able to make the Cadillac a household name as the premier American made luxury car. Cadillac has always been ahead of the curve when it comes technological advances. Including such innovations as full electrical systems including lighting and ignition systems. Cadillac was also at the forefront with the introduction of the first mass produced V-8 engine. The Cadillac Series 62 was in production from 1940-1942. Sporting a new ??torpedo low sleek body style including a more slanted windshield. With the elimination of the running boards Cadillac had the ability to lower the car almost three inches lower. By 1941 the fender skirts were standard equipment and the front grille had been revised. Sales of the 62 Series reached 24734 units sold by the end of 1941. All in part to the popularity of the new ??torpedo design and roomier interior. This four-door 1941 Cadillac Series 62 is painted in Tuxedo black with a tan cloth interior. An abundance of flashy chrome and large rear fender skirts truly make this gorgeous Cadillac stand out in a crowd. Period wide whitewall tires are mounted on the factory steel wheels and hubcaps. The Cadillac Flying Lady hood ornament graces the nose in all her splendor. Under the hood is Cadillacs 346 flathead V-8 attached to a three-speed synchromesh manual transmission. Added features include seatbelts for the front seat only factory radio aftermarket temp gauge and factory heater box. 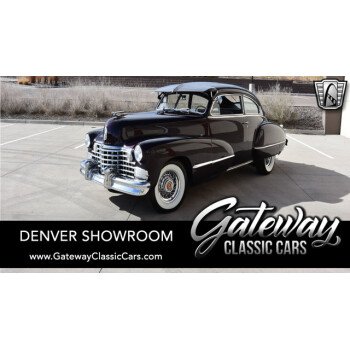 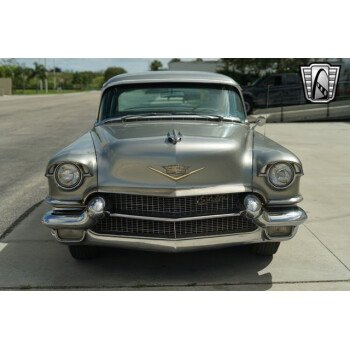 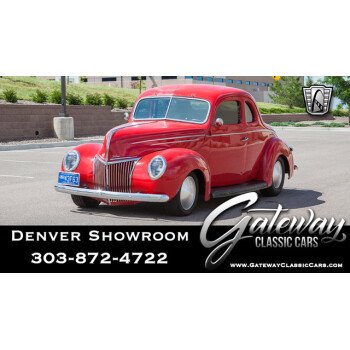 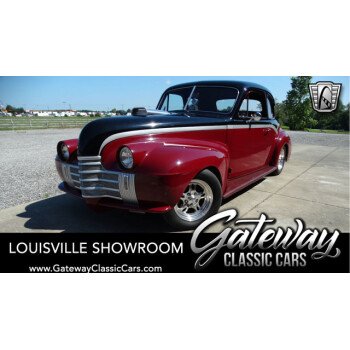