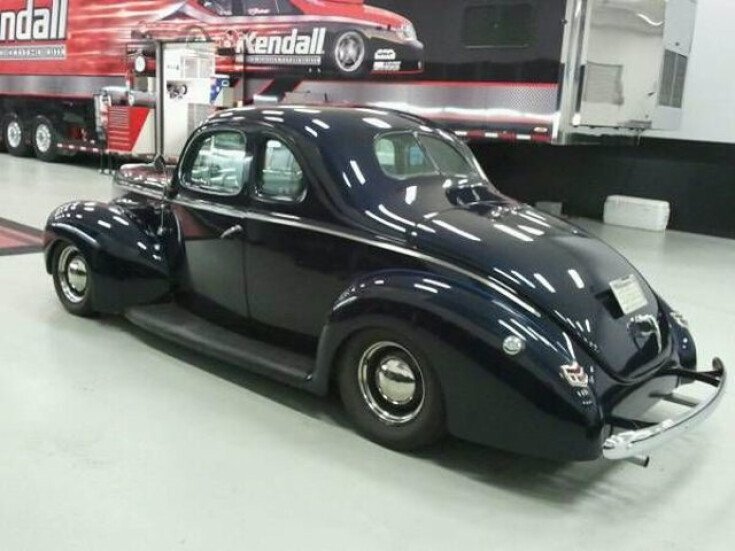 1940 Ford Deluxe Coupe is a all steel car from Georgia. Recent Paint in night watch blue makes this a very attractive car. This was built as a resto rod with all parts. 79 Mustang2 front end 79 Lincoln 9 rear end, Four wheel disc brakes, Engine now has a 2013 LT1 engine 4l60E trans. The car is slammed and has a awesome stance! the rear end was tubbed 3 to 5 the mufflers are handmade and has a great sound to them. We left all the racing decals on it that dates back to the 60s. it has a three louvered hood with no rippling.... A rarity. The speedometer isnt hooked up. The frame wasnt butchered and it rides and drives nice!! as you can see in the pictures the cars undercarriage is very solid but not a show car, was just sprayed black in some spots where the car has scraped the ground but no rot or major rust. a little surface rust underneath. It is not an ISCA show winner but will do well at your local car show. 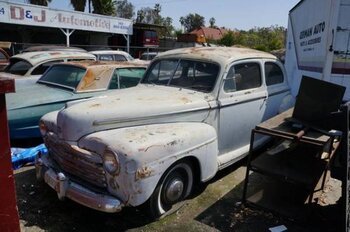 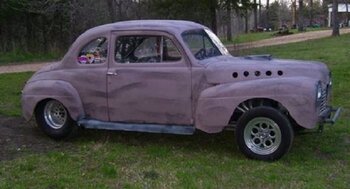 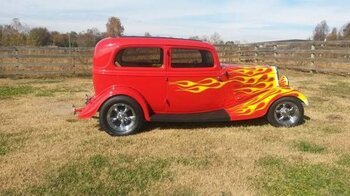 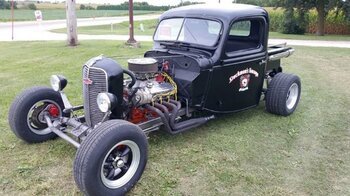