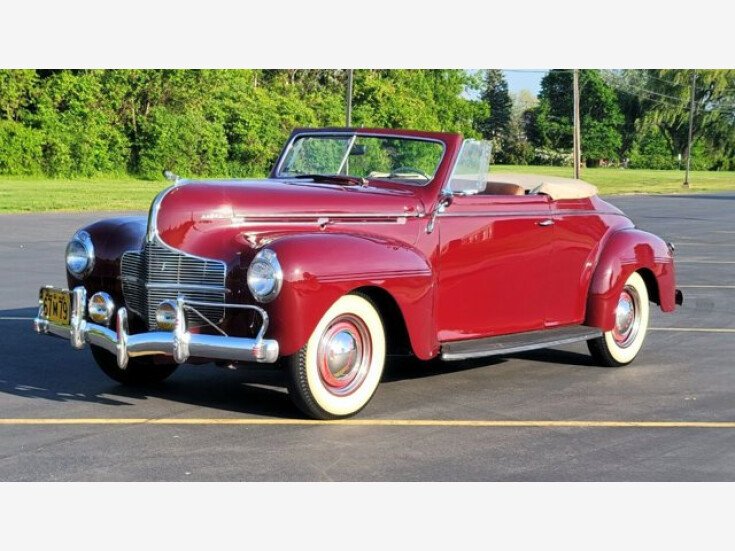 One of THE NICEST 4th decade of the 1900s example of a Classy Convertible.

Rare example of one of Dodges most luxurious Pre-War offerings

Believed to be one of just 2,100 DeLuxe Luxury Liner Convertibles built for 1940

Powered by a 218-ci, inline, six-cylinder engine fed with a single-barrel Stromberg carburetor and mated to a three-speed, column-mounted manual transmission

Presented in maroon over tan upholstery with tan convertible top

There are some great vintage collector quality Dodge automobiles around and the restored 1940 Dodge Convertible featured in this article is one of them. Finely restored Dodge models with plenty of originality command high prices today.

There was no Dodge Convertible produced in 1939 so the 40 Convertible made a comeback that year.

Because of the war that was to come in a few years, the body shell of the 1940 Dodge would be carried through toward the end of the 1940s. Chrysler actually had an assembly plant in Antwerp Belgium that had to close in 1940 due to the war in Europe.

Design credit for this model goes to coachbuilder Raymond H. Dietrich. While Dietrich had a good reputation for unique styles Chrysler kept his designs within conservative guidelines. Raymond Dietrich founded coachbuilder Dietrich Inc. in 1925 and went on to design some of the most eye catching auto designs ever put on paper. Prior to that he partnered with Tom Hibbard to form LeBaron Carrossiers, a New York City coachbuilder. Its been said that the name was chosen because it sounded French and prestigious. LeBaron was acquired by the Detroit company Briggs in 1927.

Vintage collector automobiles with the designed by Dietrich touch include Packards, Pierce-Arrows, Lincolns and Franklins. All open air Packards after 1933 were designed by Dietrich. A side note is that Raymond Dietrich left Chrysler just before the 1940 Dodge models went into production.

As beautiful as this restored 1940 Dodge Coupe looks, its overall design is quite conservative. One of his fine touches was the wide horizontal grille with its thin horizontal bars.The car also had sealed-beam headlights and parking lights in the bezels. +

At the start of the 1940s the fastback look gained popularity. Chrysler was one of the first automakers to introduce an airflow design which they aptly named Airflow and put it into design from 1934 to 1937. While you would have thought the Chrysler Airflow design would catch on, it didnt, but it did influence other designs during the 1940s with this Dodge Convertible showing some of the elements. The Airflow design actually reappeared in the mid 1950s with Virgil Exners new Forward Look designs.

This 1940 Dodge came with a 218 cubic inch in-line six cylinder engine delivering 87 horsepower. This engine differs from the straight eight that was offered by most manufacturers at the time and was more economical. In 1941 this 218 cubic inch engine would be reconfigured to deliver 91 horsepower. The prewar Chrysler engines had a good reputation for their durability and they still do. 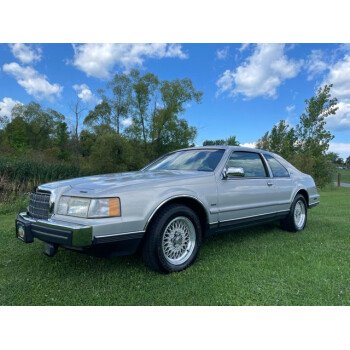 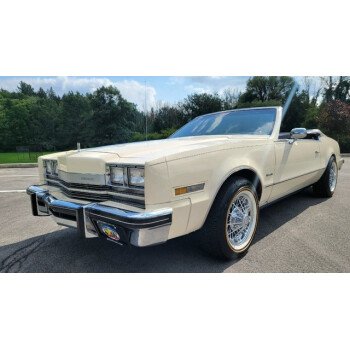 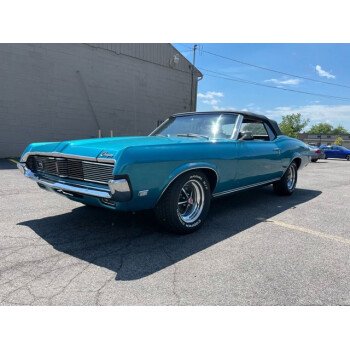 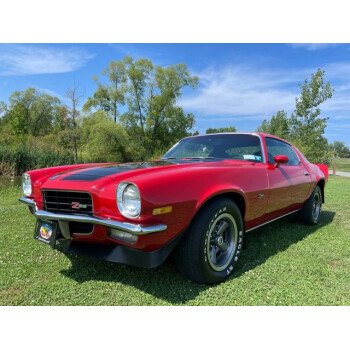