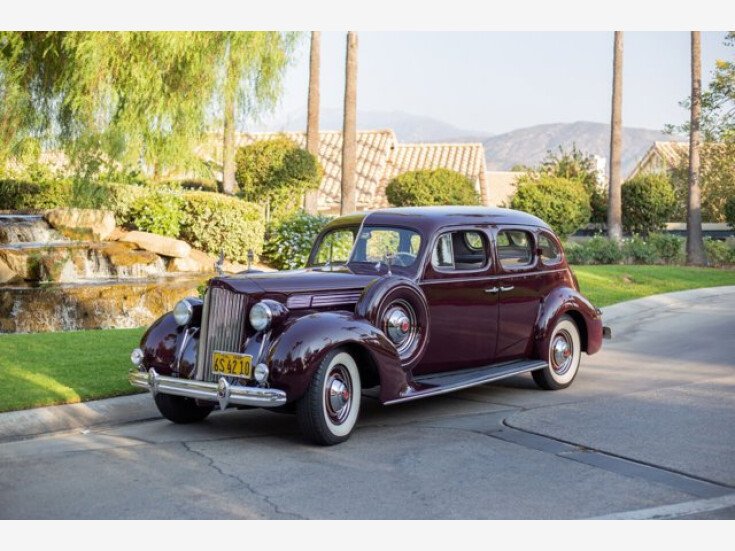 This Packard is in Mint condition. Original owners manual included. Call or email for information.

This 1938 Packard, 1601-D, four door touring sedan with dual side mounts, color Loyola Maroon, has been fully restored. Restoration was over a four period from 2012 through 2015. The work was done by Custom Auto Service, Santa Ana, CA. The car is in excellent running condition and has been well maintained. There is nothing for the new owner to do except get in the car, turn the key, and enjoy an awesome driving experience.

The car has been shown in many car shows and has won many awards, including best of show in local shows, and has been in the Winners Circle several times in its class at the Packards International meeting. The car is driven to the shows. It has also been driven in local parades.

The car was featured as the Salon Car in Spring 2020 Packards International Magazine. The car was in the Packards International Magazine, Summer 2015, Article Packard On A Mission , detailing the trip to the California Missions. The story about the Mission trip also appeared in the Antique Automobile Club of America magazine and the Lincoln Highway magazine. The car was on the cover of the Lifestyes Magazine, and in the mailbox column in the Westways Magazine.

The present owners have had ten years of pleasure driving and showing this car. In 2013, the car finished the Great Race from St. Paul to Mobile, Alabama. The owners drove the car to all 21 California Missions, starting in San Diego and ending in Sonoma, CA. The car was also driven on a portion of Route 66 starting in Amboy and ending at the Santa Monica, CA., pier.

The car was originally sold in Santa Barbara through Anthony Motors. To the best of our knowledge, the present owners are the sixth owners.

All chrome was redone, interior and exterior, except for the cormorant and the side mount mirrors. 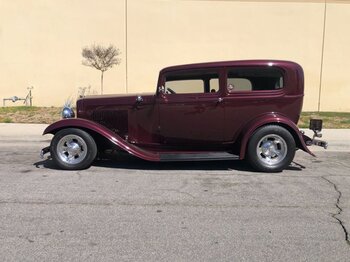 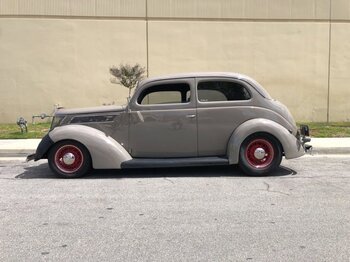 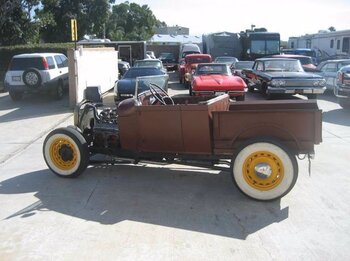 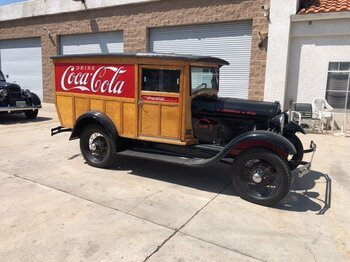