The Type 57, perhaps the most celebrated road-going chassis of Bugatti’s illustrious history, made a name for itself by being the last word in French automotive luxury. As it was beautifully appointed and often wore coachwork from some of Europe’s most notable coachbuilders, ownership of a Type 57 Bugatti when new was perhaps the best statement of fashion that money could buy. An experienced driver can ascertain hints of the company’s sporting nature through the Type 57’s chassis. While this vehicle is often associated with the utmost levels of luxury, there is no denying its inherent athleticism. A few European coachbuilders built extravagant and flowing bodies for the Type 57C, including Vanvooren of Paris, who built this convertible roadster body in 1937.

The magnificent 1937 Bugatti type 57C roadster by Vanvooren featured here is finished in gorgeous black over deep eggplant with an exquisite ostrich interior and a black folding convertible top. Bugatti experts at Champion Motorcars restored this exquisite vehicle with no expense spared. Upon completion, it was shown at the 2012 Pebble Beach Concours d’Elegance and later used by Ralph Lauren for his 2012 fall/winter purple label advertising campaign. Like most Bugatti’s, chassis 57430 was dismantled and hidden during the war in Switzerland and later reassembled using chassis 57742 with its original matching numbers supercharged engine. Recently documented by world-renowned Bugatti expert David Sewell. We are extremely proud to offer what is arguably the most elegant Bugatti ever built at an investment price, for the most demanding collector, investor, or enthusiast, who understands and appreciates the investment potential of this moving work of art! 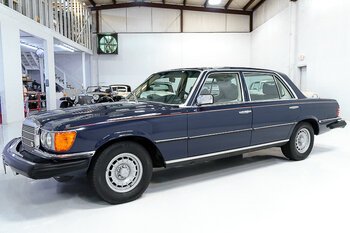 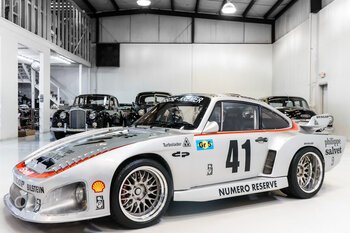 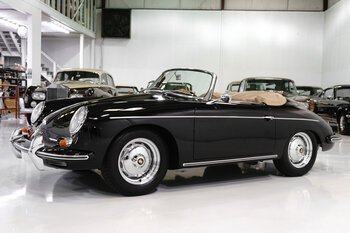 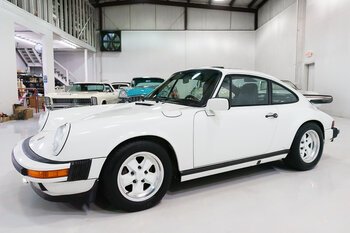